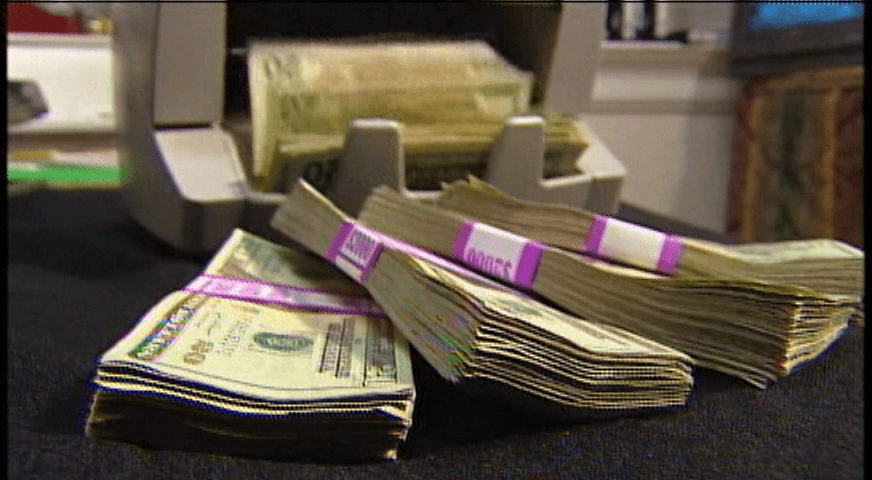 Frontline worker pay heading out this week in Minnesota.

OSHKOSH, Wis. (AP) – An Oshkosh man convicted of stealing more than $426,000 from a 92-year-old nursing home resident is scheduled to be sentenced in January.

A jury earlier this month found Terry Culver guilty of eight felonies. The Wisconsin attorney general’s office says he acted as power of attorney for the victim and removed the money from bank accounts.

Culver allegedly spent the money on home improvements and vehicles, as well as on numerous outings at bars, restaurants and casinos, including in Las Vegas. The complaint also accuses Culver of filing false and fraudulent tax returns with the Department of Revenue for five years. Sentencing is set for Jan. 4.