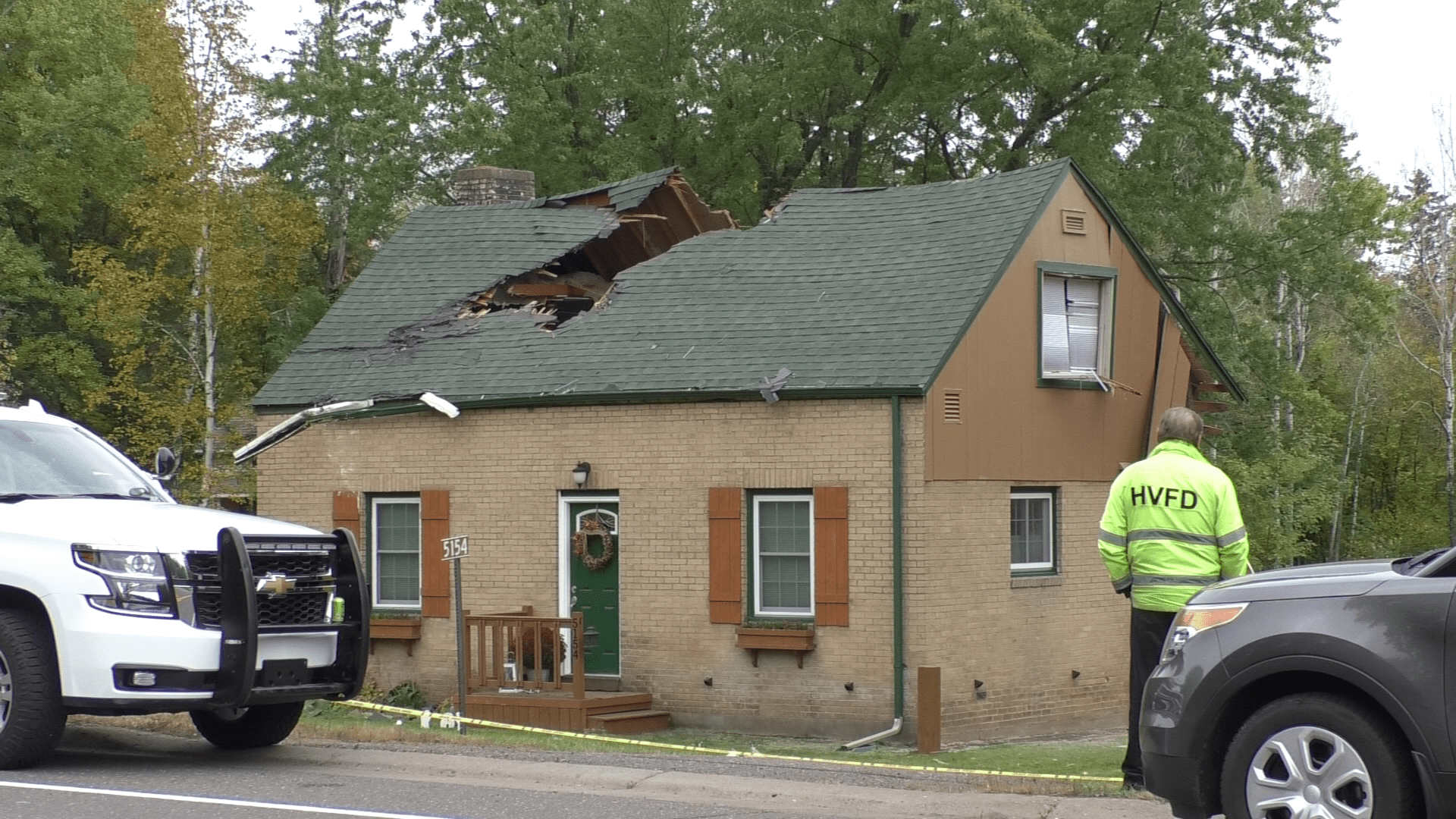 Initial findings have been released by the National Transportation Safety Board, after the fatal plane crash in Hermantown. Federal investigators published further details this week, without insight into what caused the plane to go down.

The NTSB described what lead up to the crash, as well as weather conditions and damage to the Cessna 172S plane. The report did not mention mechanical issues as a result.

Listed below are the initial findings:

Read the full report below: