Having fun and being safe while hitting the trails with snowmobiles

Hitting those snowmobile trails can be fun and fast, but rules and reminders can help keep you safe, and staying below the speed limit is one of those factors.

“You can’t go over 50 miles an hour in a snowmobile, and you are not supposed to. That’s the speed limit pretty much anywhere, but there are long straight stretches that are nice and flat, and it’s very tempting to go a lot faster than that. There are reasons on a trail not to go over that speed, and it’s for the safety of other people in yourself. You could have equipment malfunction unexpectedly, and that could get really bad if you were doing it over that speed; there’s a reason for the speed limit,” said snowmobile driver Brian Anderson.

When it comes to riding those vehicles, there is one riding area that is more dangerous than others. “Ditch riding inherently has been probably the most problematic place for people to ride because there’s a bunch of hazards in the ditches that people don’t know about,” Minnesota DNR Conservation Officer Andy Schmidt mentioned.

There were 34 total fatalities in the tri-state region. Minnesota had 5, Wisconsin had 16, and there were 13 in Michigan.

“Typically, people drive too fast on the trails, try to keep up with friends or family members, and can’t control the sled the same way somebody else can, following too close to someone ahead of you, you got to maintain your distance and alcohol always plays a factor in crashes in later in the day,” Schmidt shared. 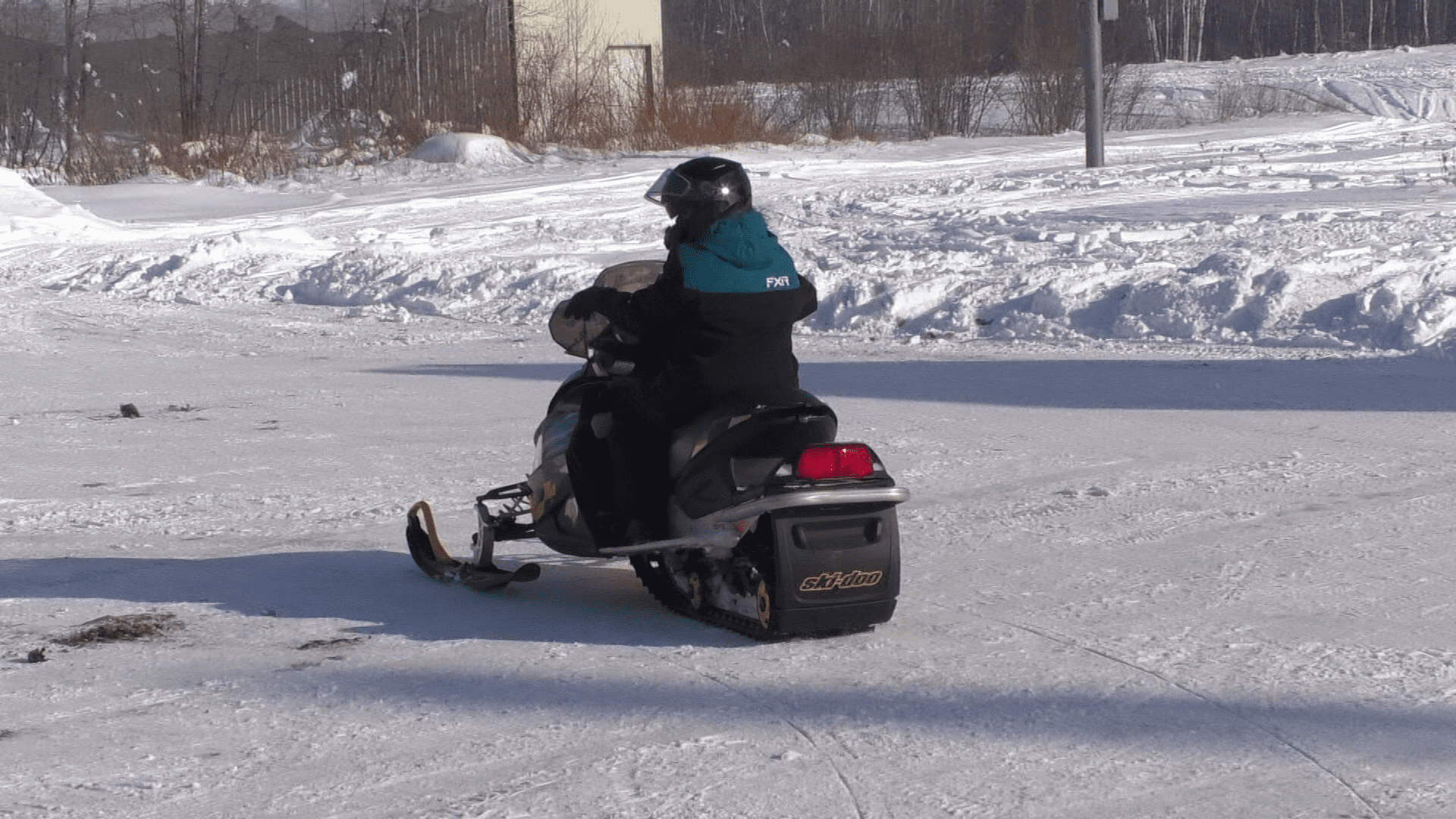 Wearing proper clothing, staying out of the ditches, and riding on groomed trails are also ways to maintain safety on the sleds.