Democratic legislators are optimistic that they will pass paid family leave after what is now years of activism, inspecting and resistance. The bill, if passed, would allow workers to be able to take paid leave for reasons like having a child, caring for a loved one or recovering from an illness, among other reasons. According to the DFL, the pay partially reimburses lost salary up to 90% depending on the person’s income.

“Every year I spend a lot of time going door to door and I knock on the doors of parents that are caring for children and are worried about if they don’t have this benefit in our state. I had someone in my district tell me about what it’s like to provide for someone with Alzheimer’s without having the ability to take an extended leave… there are too many stories to share,” says Duluth Representative Liz Olson, one of the authors of the bill.

According to the DFL, the program would function like unemployment insurance, with mutually the employee and employer funding money into a state pool. Lawmakers said they hope to enquire for a share of the projected $17.6 billion budget surplus to begin the program. The lawmakers didn’t have a budget estimate, but last year’s paid family leave bill usurped $1.7 billion from the state’s general fund to pay for the program’s first two years.

“I could not imagine what it would be like to go through a birth and have to be back on the job so soon or worry about the economic repercussions if you can’t go back. So this is real, I don’t know anybody who’s life hasn’t been touched by this in one way or another. So I’m ready to get this done along with a lot of my colleagues,” finishes Olson.

According to Olson, as early as this week hearings will be held in regards to the bill. We will keep you updated. 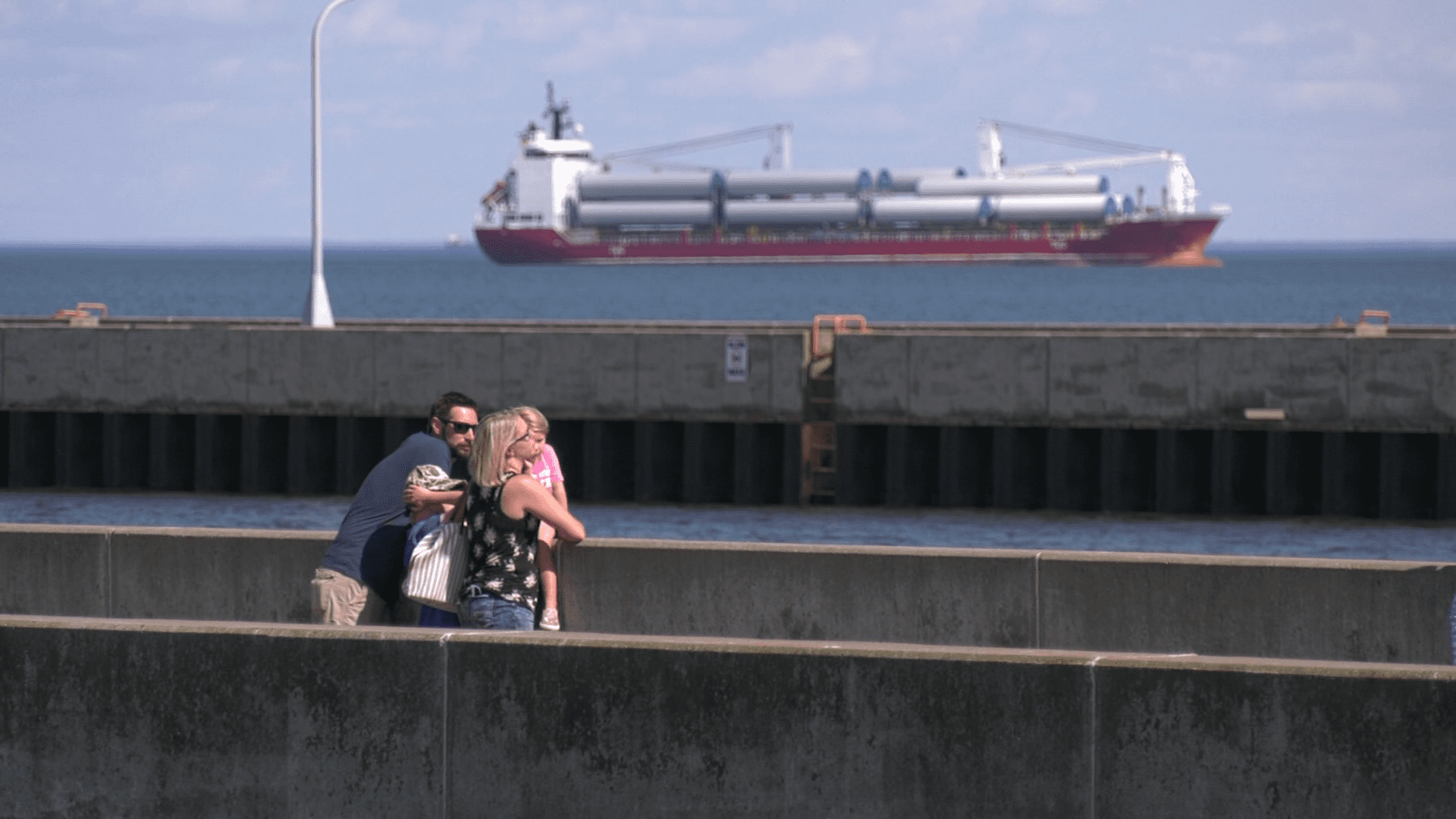