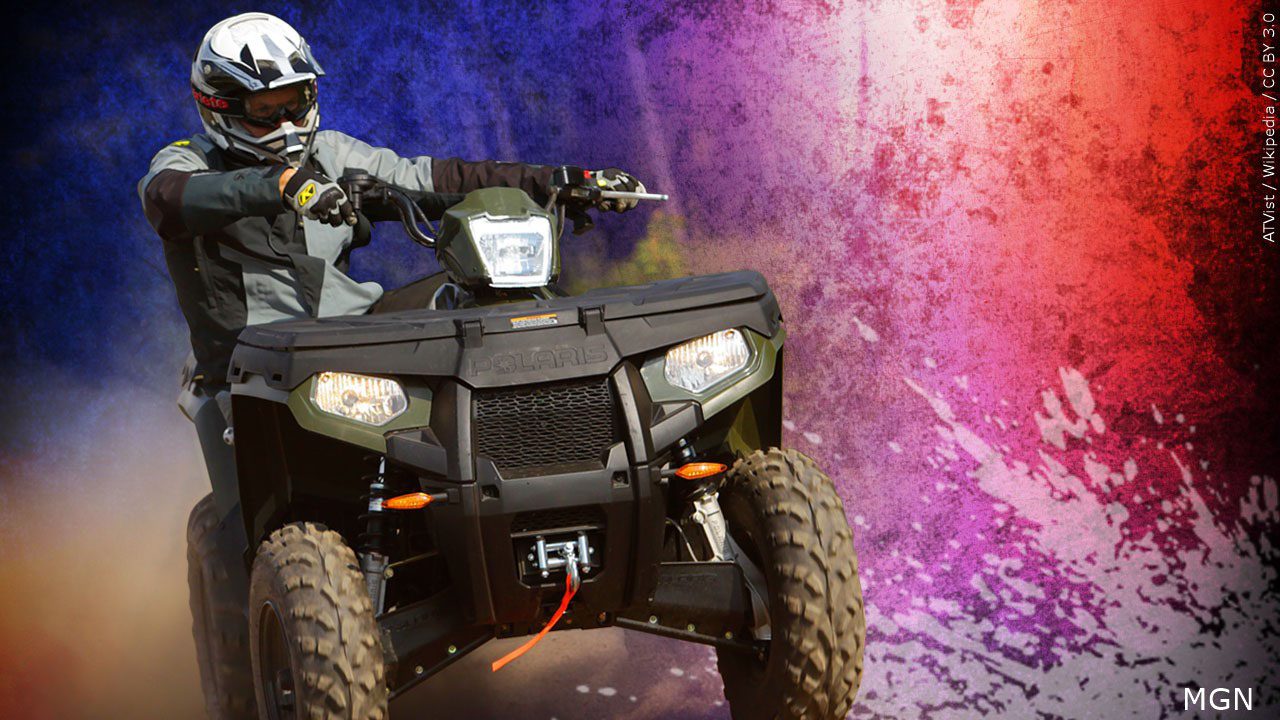 The reporting party stated that the male driver was unresponsive.

Authorities say 58-year-old, Scott Edward Shoemaker of Bovey was returning to his home after a morning of duck hunting with a friend. He died as a result of his injuries in the crash. No other details about the accident were released, although alcohol was not believed to be a factor.