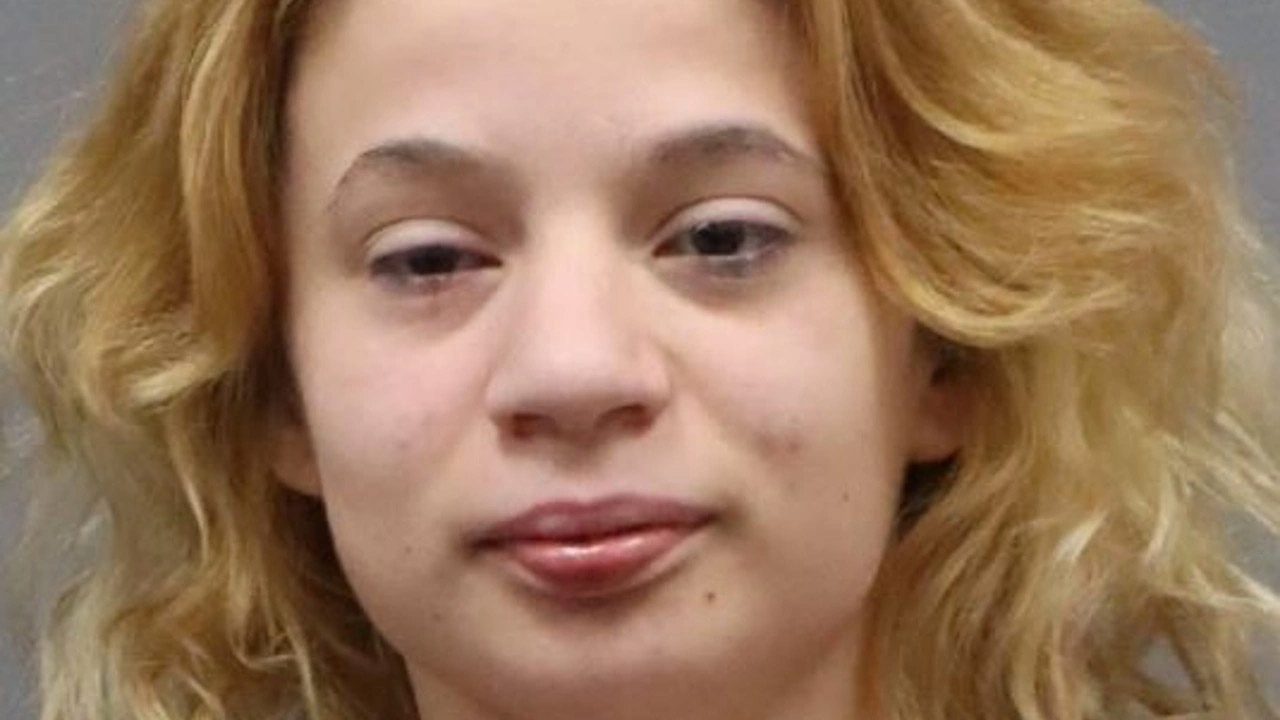 A Rush City woman is facing charges which allege she was driving drunk when her vehicle ran off the road in Pine County this past weekend. killing two people and seriously injuring another person.

Pine County deputies were called to the area of Fairway Avenue and Pokegama Lake Road at around 1:50 a.m. after a woman reported that Nelson had come to her home, crying and saying her three friends were in the ditch. Nelson then met deputies and directed them to the site of the crash.

Once there, deputies noted the car appeared to have run straight off of Pokegama Lake Road instead of following a gradual curve, then hit a tree and rolled. A deputy then found an 18-year-old man in the back of the car asking for help. He was airlifted to a hospital for treatment of a broken back, collapsed lung, ruptured liver and other injuries.

Given the position of the seat alone, the deputy believed the only Nelson would’ve fit in the seat, as the others were too big, the complaint states. Additionally, Nelson was wearing a shirt with fibers that matched those on the seat belt.

However, when asked about the crash, the complaint states Nelson said she was supposed to drive her friends home but said, “I should not have been driving,” the complaint states. She added that she was “kind of swerving” and knew she was drunk so she pulled over and some “random people” asked her to come into their car so one of them would drive, which she said she agreed to. Nelson then told deputies she saw the car crash, got out of the vehicle she was in and ran to the car, where the man in the back told her to get help.

Deputies noted she told inconsistent stories, sometimes claiming that the man in the back seat had been driving at the time of the crash.

Nelson made her first court appearance Tuesday morning and had her bail set at $100,000 without conditions or $50,000 with conditions. Her next appearance is set for Dec. 13.

Criminal vehicular homicide convictions carry up to 10 years in jail and a $20,000 fine.