A man and the 5 cent plastic bag

Eric Smith plans to file a lawsuit against the city of Duluth over the cost of plastic bags. He attended the Duluth City Council meeting Monday to ask about the bag ordinance fee. He said when he spoke at the meeting, the councilors looked at him with blank stares. Citing the MN statute 471.998 Subdivision 1, he claims the bag ordinance fee is unconstitutional. He says (per the city ordinance,) the money collected is going to the businesses and not to better the city or programs.

“If you starting adding up a penny at a time, it adds up pretty quick. So imagine taking 5 cents and adding them up every day. It’s actually over $100,000 per day for the economy. But instead of going towards the economy, going towards the city and going towards a fund to help with the housing situation, or rebuilding roads and bridges within the city, it instead is going back to the retailer,” says Smith.

The Duluth Plastic bag fee was put in place by city ordinance in October of 2021. City leaders say it was to address the harmful environmental impact caused by single use carryout grocery bags. However, Smith is making it his mission to see this lawsuit through. He plans to represent himself and go to the highest court if allowed. He strongly believes plastic bag costs must go towards helping the community.

“So I actually did the math and figured out that the bag itself actually cost a penny. So the retailers in a sense are making $0.04 a bag and it’s our money and it belongs to the people. And I believe that the public should be entitled to know where that money is going. And because we know that it’s going to the retailer, instead we should have it go towards a fund such as affordable housing and towards low income transportation,” finishes Smith. 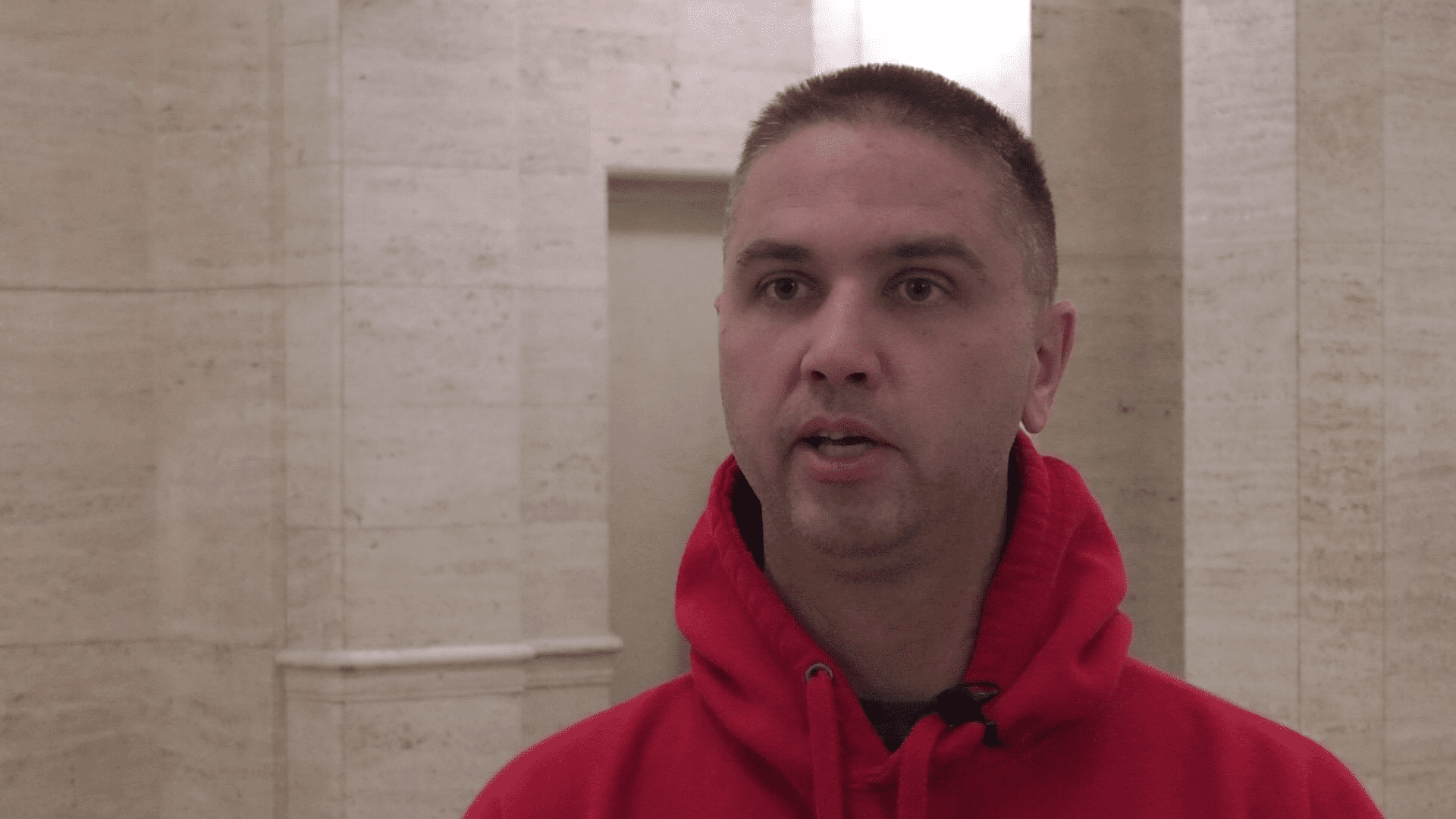