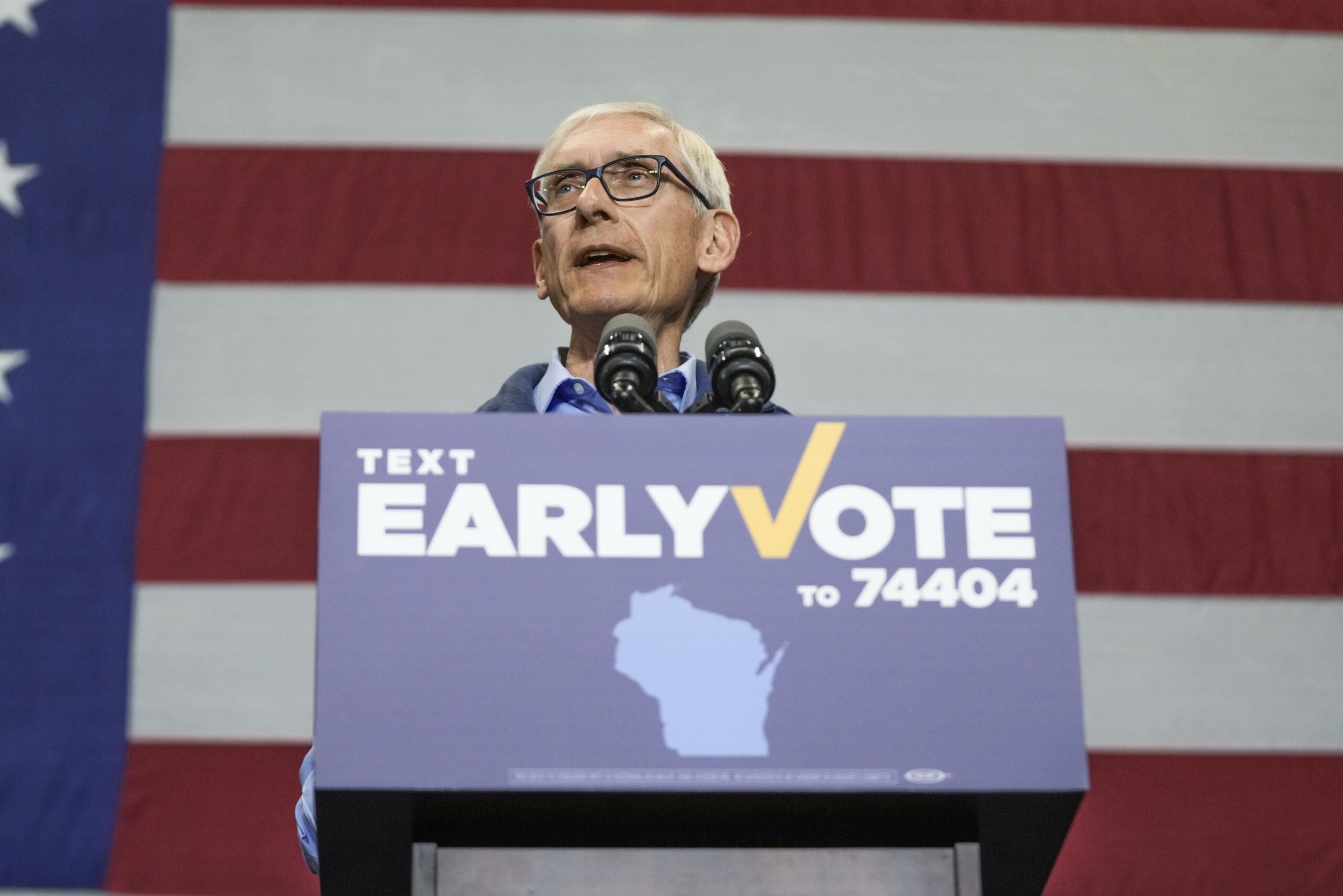 Evers has served as the 46th governor of Wisconsin since 2019. Before that, he was Wisconsin’s Superintendent of Public Instruction from 2009 to 2019.

Evers supports directing more funding towards K-12 education and would like to work with Republicans to do more to help underperforming schools. Evers vetoed five bills that would have restricted access to reproductive healthcare in Wisconsin, saying “as long as I’m governor, I will veto any legislation that turns back the clock on reproductive rights in this state—and that’s a promise.”

Tim Michels is an American businessman and member of the Republican Party. Michels served in the United States Army as an infantry officer for twelve years, earning the rank of major. Michels co-owns and co-manages Michels Corporation, a family-owned and operated construction company in Brownsville, Wisconsin. Michels opposes abortion and supports the state’s law banning abortion except in cases of the life of the mother. Michels received the endorsement of former Governor Tommy Thompson, the state’s longest-serving governor. Michels has also been endorsed by former President Donald Trump