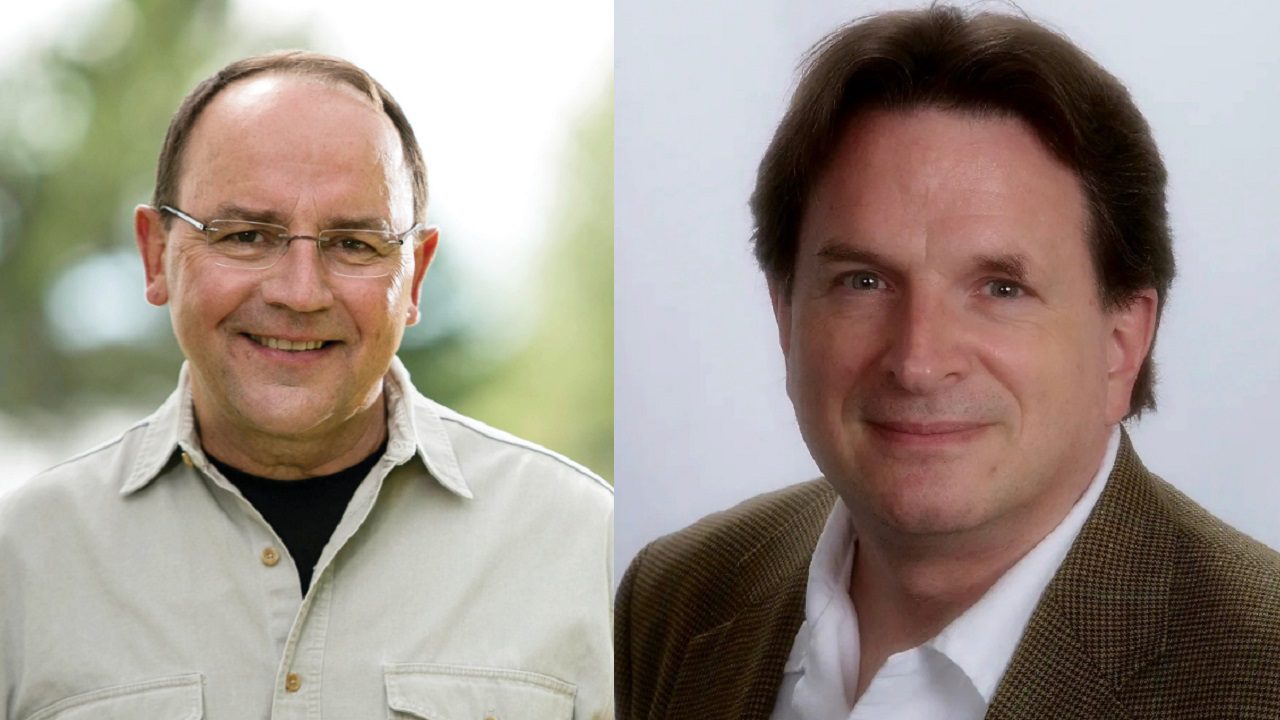 Wisconsin’s high-stakes midterm Election is on the national scene because the outcomes will determine the direction of the state and nation for at least the next four years.

In Wisconsin’s U.S. House District 7 race tonight, northern and northwestern Wisconsin voters decided to keep Tom Tiffany in that spot. That’s according to the Associated Press, who called the race.

Tiffany told WDIO, “We are just honored to have the support of people across the district. We did something different this election. We knocked on 40,000 doors. We made it personal. We really are trying to pull the wagon and make it a red wave in Wisconsin.”

Tiffany first assumed office in May of 2020. Tiffany grew up on a dairy farm in Elmwood, Wisconsin, received an agricultural degree from UW-River Falls and went on to be a successful small-business owner. He and his wife, Chris, owned and operated Wilderness Cruises in Wisconsin’s Northwoods for 20 years. Tiffany served as a supervisor in the Town of Little Rice for two terms and ran for State Assembly in 2010. After serving two years, he was elected to the state Senate.

Richard Ausman was born and raised in the City of Merrill in Lincoln County. He currently lives in Lac du Flambeau in Vilas County. After high school Ausman attended the University of Wisconsin in Madison where he earned a degree in Business Administration. His background includes leading executive in one of the world’s largest publishing companies and have also owned, operated and been a delivery driver, circulation manager, business manager and publisher in smaller publishing companies.