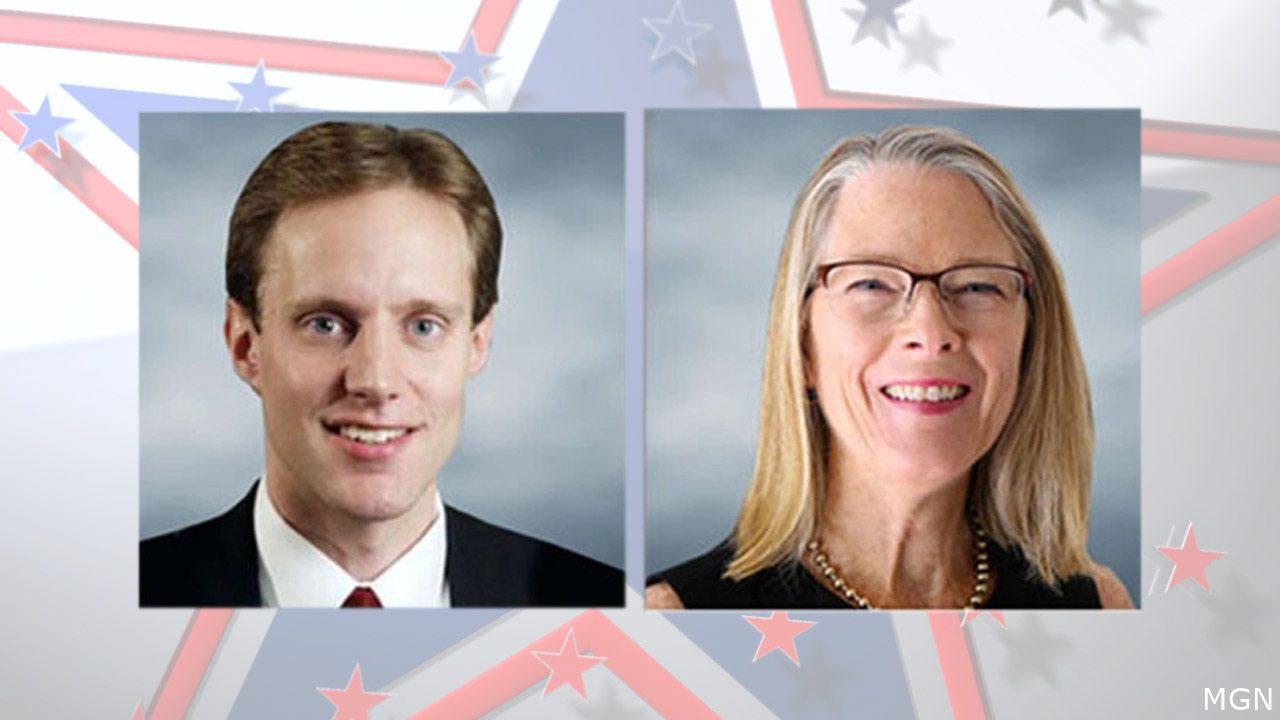 Minnesota Republicans came out hard against incumbent Secretary of State Steve Simon during the campaign this year, challenging election results in court, introducing new voter ID legislation, even trying to impeach him.

National campaign groups have spent millions on this race attempting to defend the two-term Democrat.

Simon, in his second term now, has been one of the most outspoken state officials regarding election security and voting rights, which is what led to the many battles with Republicans.

Before becoming secretary of state, Simon was a Democratic-Farmer-Labor member of the Minnesota House of Representatives, representing District 46B. He was first elected to the chamber in 2004, and was re-elected five times. During his tenure in the state House, Simon served as assistant majority leader.

Simon earned his B.A. in political science from Tufts University and J.D. from the University of Minnesota Law School. His professional experience includes working as an associate with Robins, Kaplan, Miller, and Ciresi and Assistant State Attorney General from 1996 to 2001. He first assumed the Secretary of State office on January 5, 2015. His current term ends on January 2, 2023.

Kim Crockett was born in Minneapolis and earned a bachelor’s degree from the University of Minnesota in 1984 and a law degree from the Penn Law in 1987. She worked as a practicing attorney before beginning pursuing a political career.