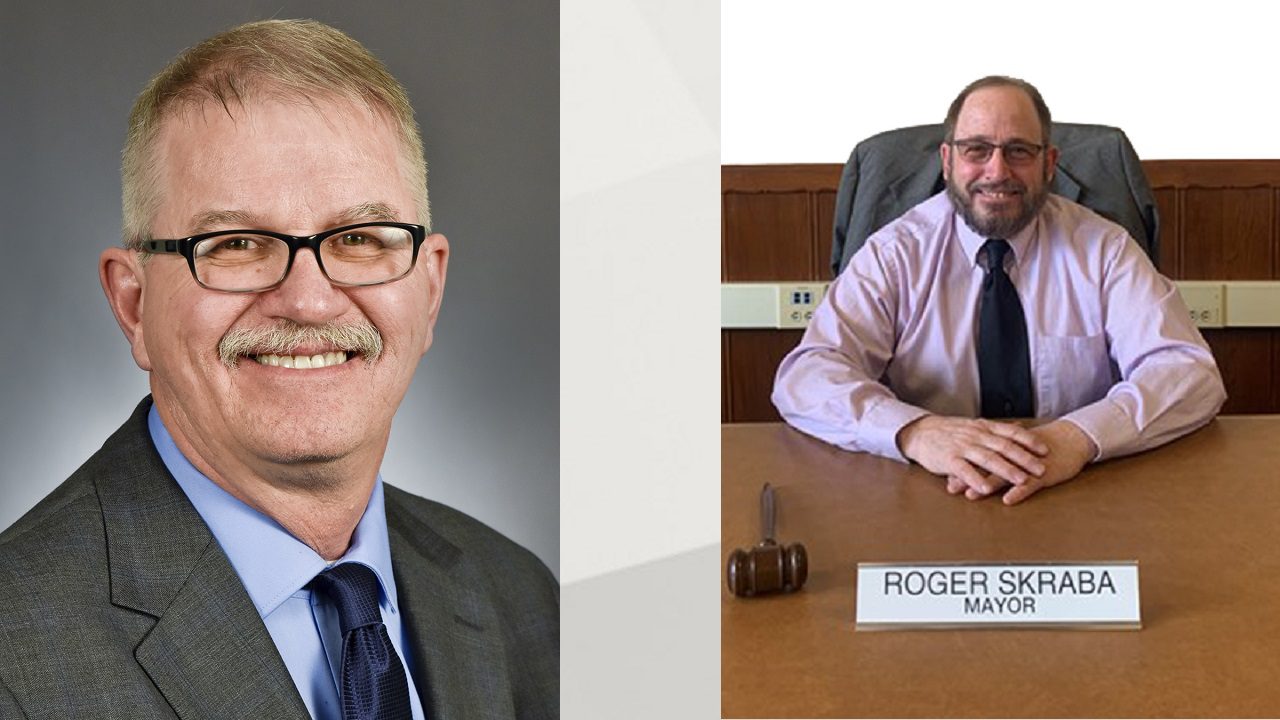 In a tight race for House District 3A in the Minnesota House, DFLer Rob Ecklund fought to keep his seat.

His challenger, Republican Roger Skraba, is currently the mayor of Ely.

Vote totals Wednesday morning from the Secretary of State show that Skraba came out on top by 15 votes.

That is less than .5%, which means there could be a publicly funded recount, according to the Secretary of State’s office.

State law outlines that candidates can request a publicly funded recount after the election results are canvassed and certified at the county and state levels if the margin is 0.5% or less. The state will canvas results on November 29. Recount requests could be made after that point.