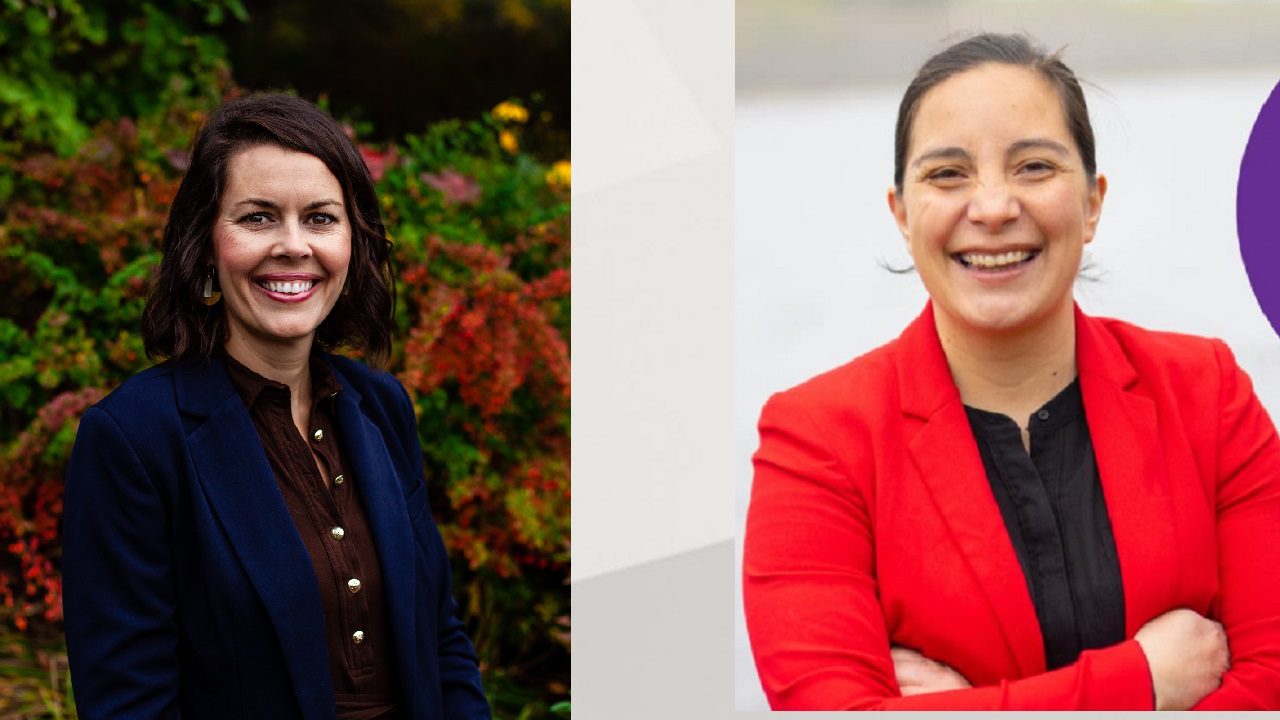 Liz Olson and Alicia Kozlowski, both DFL-endorsed, won their seats on election night to represent Duluth.

In a statement, Olson thanked her campaign team, volunteers, donors, and her supporters.

“Together, we have our work cut out for us, but I will walk into the Capitol next session with a continued commitment to represent all of the people of Duluth and fight for a future where everyone in our state can live lives of dignity and joy.”

Olson’s challenger in 8A was Republican Art Johnston.

Kozlowski is taking the spot of Jen Schultz, who threw her hat into the ring for Congress. Their opponent in 8B was Republican Becky Hall.

In a speech at the DECC, Kozlowski said, “Today, I stand here before you as our first Mexican-Ojibwe person to rep Duluth and the first non-binary state representative elect that will serve Minnesota.”