Duluth Parks question: By slim margin, voters say no to changing the funding 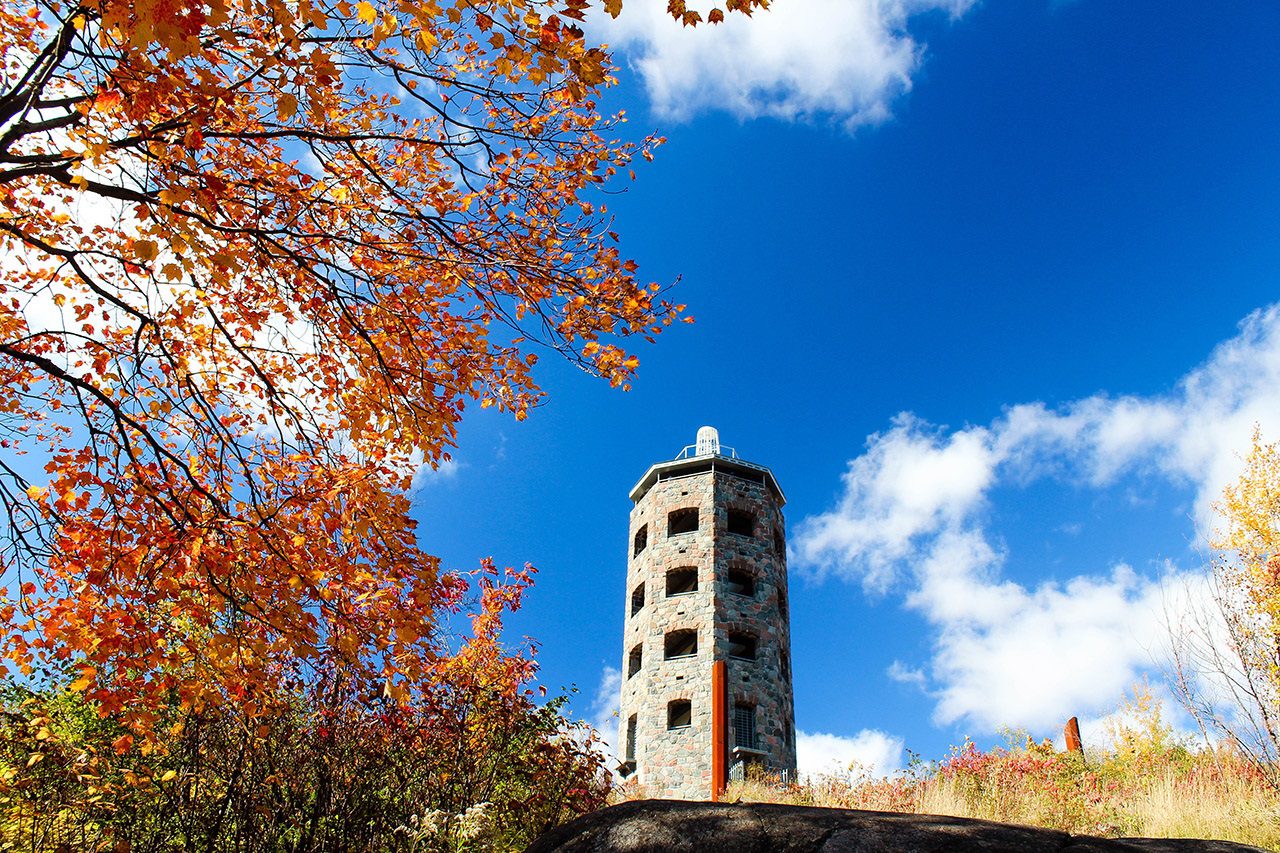 The original park levy was established 10 years ago – at a capped dollar amount of $2.6 million annually.

Duluth Mayor Emily Larson issued a statement Wednesday morning saying she was disappointed it did not pass.

“Despite a legally wonky question, a very short campaign window, political noise and it being a mid-term election, nearly half of all voters went with this,” Larson said. “What that tells me is that the default, basic premise of funding public space and parks is a resonant, core value.”

She says it also started a conversation she is “confident will continue.”

“As for next steps on our parks – our amazing Parks staff will continue to do important work with the resources we have, we will revisit strategies for future funding options and we will continue to be a city which prides itself on our green space and the way it holds a sense of place, and a sense of one another, together,” Larson said.

The City of Duluth said the goal was to allow the fund to grow over time with new development and increasing property values so as to keep pace with inflationary increases in the cost of operating and maintaining Duluth parks.

Barring a recount changing the results, the levy will remain at $2.6 million.