The Duluth City Council unanimously agreed Monday night to an 8.9% increase in property tax. According to Larson, because of property tax value growth and new construction growth and by utilizing some American Rescue Plan funding, the net property tax impact after growth that homeowners will see is a little more than 1 percent. 8.9% is a huge number and city council approved that number as the highest they can go and actually increase taxes in 2023. So with that being said, the number could potentially go down.

“Now we have the next three months to review the budget that the mayor has proposed, review the budgets that come from all the departments and see where and if adjustments, cuts in that budget can be made,” says Duluth Councilman Gary Anderson.

However, in a time where taxes are rising and wages are not, we do have to ask where is the relief? Federal minimum wage law has not risen and we are still suffering from the effects of a post-pandemic economy. An 8.9% property tax increase is sure to put a damper on many people’s finances.  So, where does that leave us for 2023, and beyond?

“There has been talk already about the budget that we will be looking at a year from now and it’s also going to be a challenging one. I don’t know that we’re ever going to see our budget go down. I don’t think that that’s really a realistic thing. But we have to keep working together and keep challenging each other to do our best for our community,” Anderson continues.

City council will have a final vote in December as to the future of the tax levy increase amongst other issues on the docket. 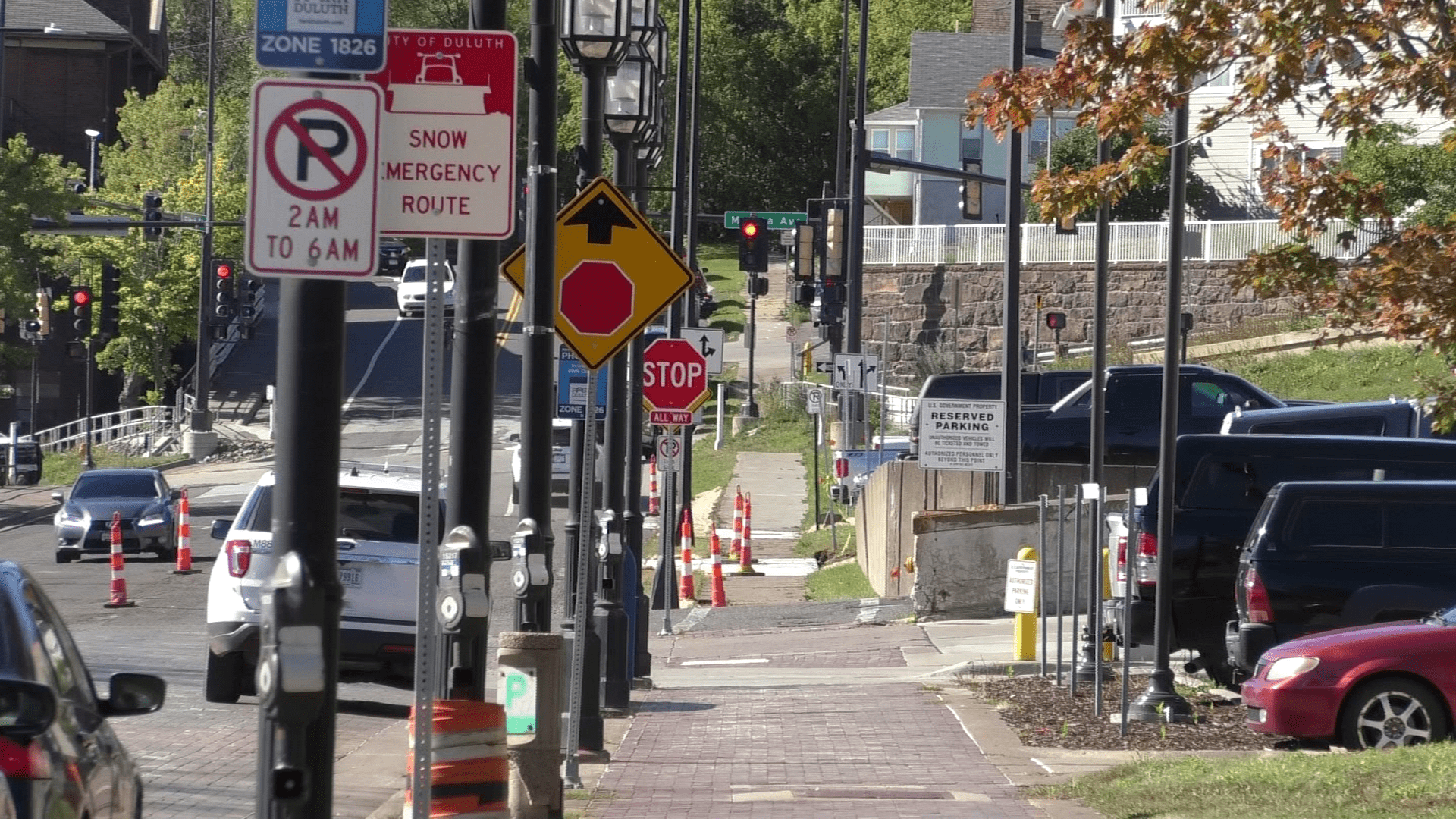