The Center for Biological Diversity today funneled a lawsuit challenging the failure of the U.S. Fish and Wildlife Service to grow a national gray wolf recovery plan under the Endangered Species Act. According to reports, there used to be around 2 million gray wolves in North America. That number has dwindled and that is why the Center has established a recovery plan.

“And so we are asking the service to create a national recovery plan that more holistically considers all areas that could be habitat used by gray wolves and where they are recovered. You know, all of this is interconnected. So, impacts from different locations have larger ramifications for the population and that just hasn’t been looked at by the service,” says Sophia Ressler, staff attorney at the Carnivore Conservation Program.

The Center for Biological Diversity stated that the US Fish and Wildlife Service’s present wolf recovery plan neglects areas where wolves once flourished but where they have been wiped out for the past 150 years. Groups representing ranchers, hunters, and farmers say wolves have since recuperated enough through the USA and to remove federal guards and resume trapping seasons.

“There is plenty of science out there that shows that hunting is not going to be impacted by wolf recovery, that wolves actually can have a positive effect on ambulant populations. So I would say to hunters that this does not decrease the population of deer or whatever they’re interested in hunting because wolves actually tend to target weaker animals,” continues Ressler.

According to Ressler, there is no specific time line for this lawsuit, there are many variables. 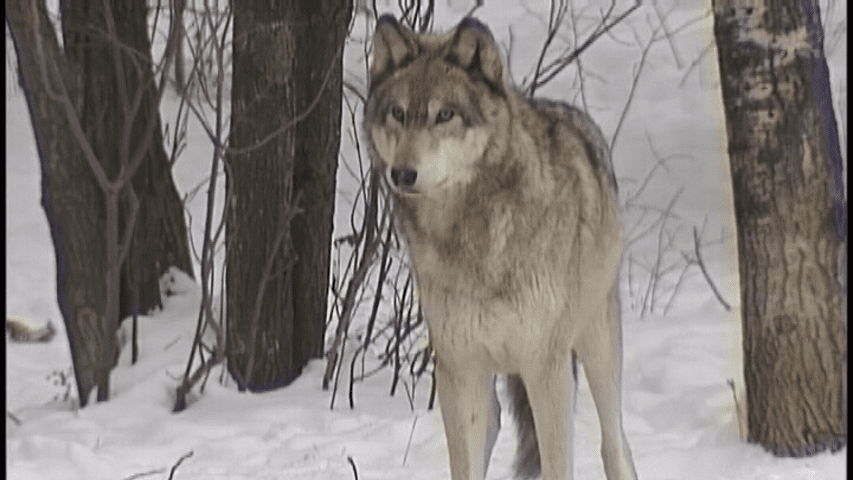 “Whether we have conversations with Fish and Wildlife Service and decide to come to some sort of agreement outside of court or whether we actually bring this to a judge and have the judge rule on our case, it is still in question. Then beyond that, you know, what we’re asking for here is a national recovery plan. So obviously the service would need to actually create that plan and that would go through a different process, requiring public comment and participation from many different levels. So it’s definitely not going to be this year. Realistically it’s probably a multi-year process with this case,” finishes Ressler.