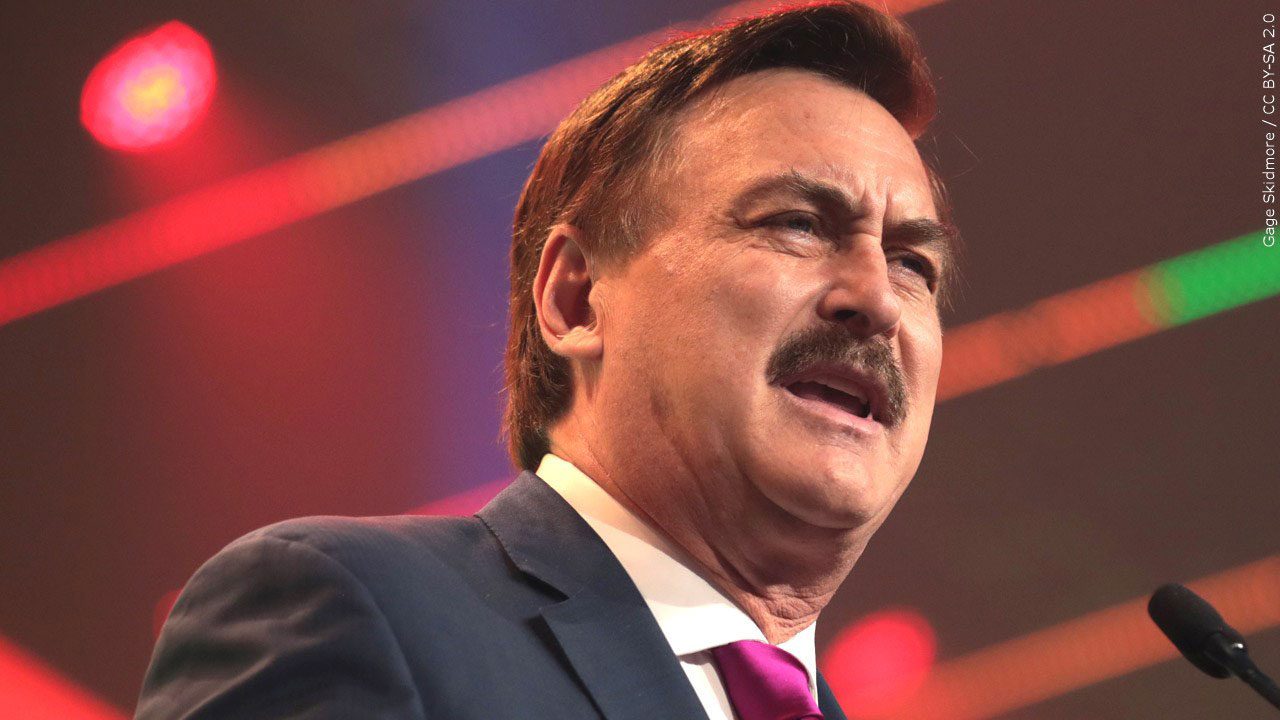 WASHINGTON (AP) — The Supreme Court says it won’t intervene in a lawsuit in which Dominion Voting Systems accused MyPillow chief executive Mike Lindell of defamation for falsely accusing the company of rigging the 2020 presidential election against former President Donald Trump.

As is typical, the high court did not say anything Monday about the case in rejecting it among a host of others. Monday is the first day the high court is hearing arguments after taking a summer break.

Lindell is part of a case in which Dominion also accused Trump allies Sidney Powell and Rudy Giuliani of defamation for falsely claiming that the election was “stolen.” The Denver, Colorado-based Dominion has sought $1.3 billion in damages from the trio.

A lower court judge in August of last year declined to dismiss the case and instead said it could go forward. Lindell had appealed that determination, but a federal appeals court said his appeal was premature. The Supreme Court declined to take up that issue.

Powell and Giuliani, both lawyers who filed election challenges on Trump’s behalf, and Lindell, who was one of Trump’s most vocal public supporters, made various unproven claims about the voting machine company during news conferences, election rallies and on social media and television.

There was no widespread fraud in the election, which a range of election officials across the country, including Trump’s attorney general, William Barr, have confirmed. Republican governors in Arizona and Georgia, key battleground states crucial to Biden’s victory, also vouched for the integrity of the elections in their states. Dominion machines tabulated ballots in 28 states.

In September, a judge in Minnesota declined to dismiss a separate defamation lawsuit by a different voting machine maker, Smartmatic, against Lindell. Smartmatic’s machines were used only in Los Angeles County during the 2020 election. MyPillow is based in Minnesota.