Beyond the Playbook: Zubich siblings breaking records for MIB basketball

The last name Zubich is well known throughout Mountain Iron-Buhl (MIB). From the father-son duo that brought home a state football title and even to the basketball courts where a Zubich daughter has become a star.

“It’s a unique situation having them both. Obviously not many people get to do what I’m doing,” said Jeff Buffetta, speaking about the opportunity working with the sibling duo of Asher and Jordan Zubich.

Buffetta is head coach of not only the MIB girls basketball team, a position he’s held for the past 23 years, but also the boy’s squad for four seasons.

“The amount of work that they put in, I don’t think people understand they’re two gym rats. There’s not an open gym that they don’t come to. The time that they put in is what has made them and it’s created the success that they had,” continued Buffetta.

That aforementioned success was on full display this season and in only her junior year, Jordan eclipsed the 2,000 career points plateau. Which was a full circle achievement for her to experience. 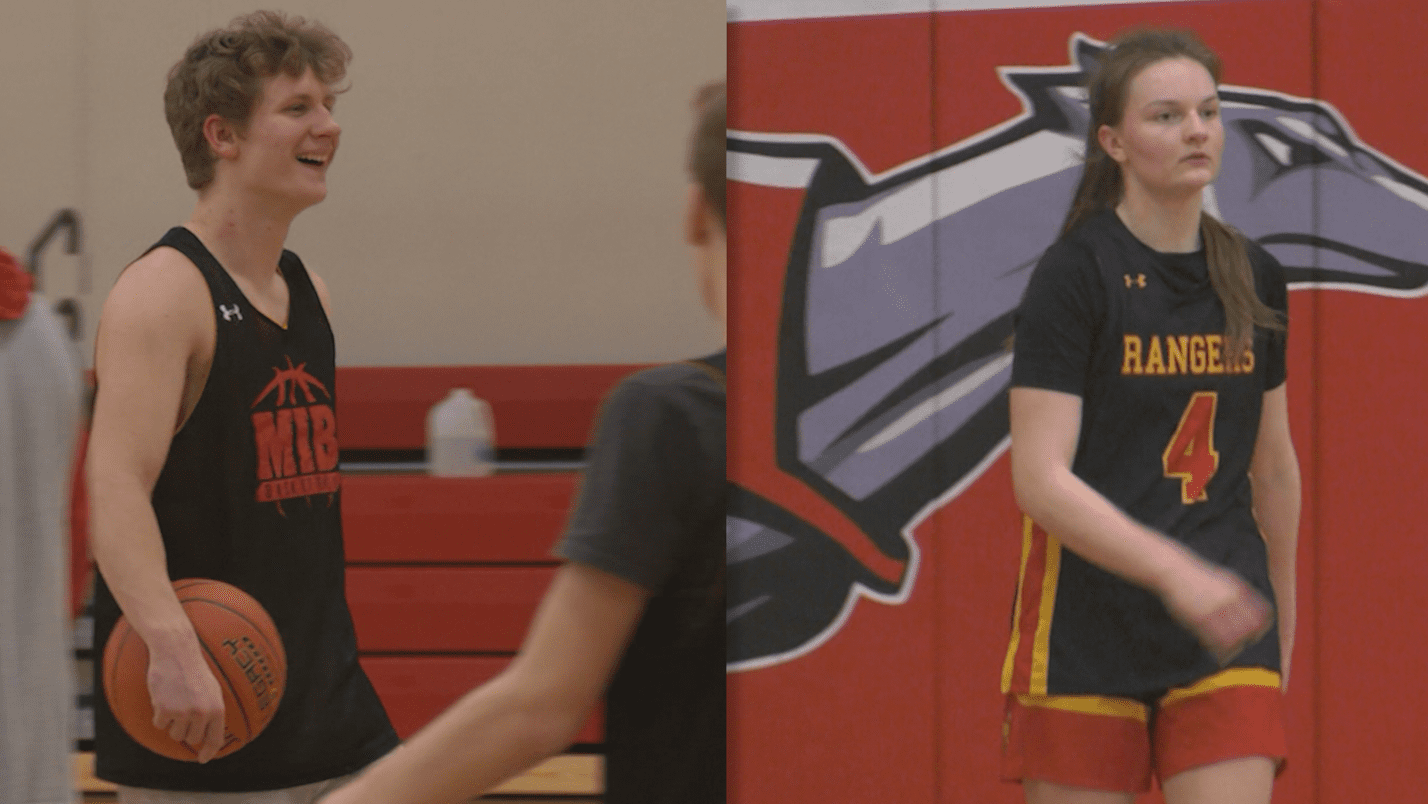 “I think MIB is just known for their girls’ basketball. So I think just growing up watching the older girls and just wanting to be like them,” said Jordan.

“I got my thousand point at home, so that was like a cool experience. I think getting it [2,000th point] away, it was also cool to see like the fans and they all had little signs and stuff. So even when we’re in the cities the community is there to support, which is really cool,” claimed Jordan when asked how that moment felt.

Her brother Asher also cemented his name in the MIB rafters when this year he hit the 3,035 point mark, surpassing Chelsea Mason as the school’s all-time leading scorer.

“You should want to be the best. We just really took that to heart our whole life. It pretty much carries into real life I mean, even off the basketball court, we try as hard as we can. That’s just the mindset we’re always having,” said Asher.

Both players lead their teams in the point department this season; Jordan with 321 and Asher with 271 to his name.

Forming a truly dynamic sibling duo they will always be remembered in Ranger history.