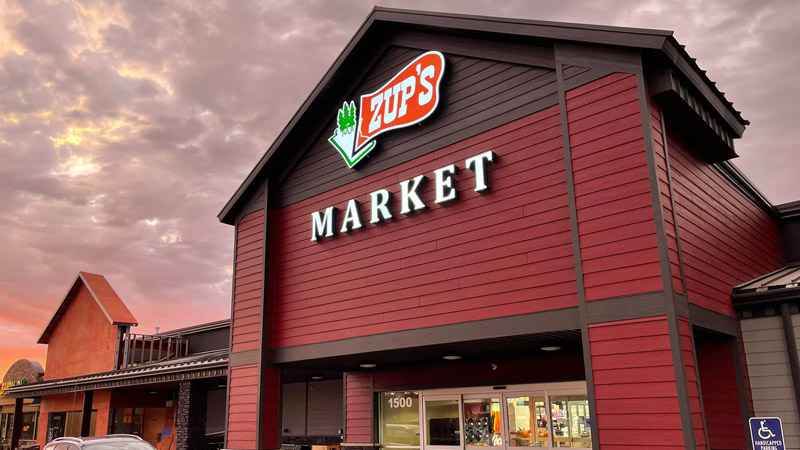 Zup’s in Ely said goodbye to the old, and in with the new as the first customers walked through the doors on Wednesday morning. The new Zup’s Market opened in the former Shopko building in the east end of town.

Last December, Jim Zupancich Jr. announced that Zup’s Food Markets had purchased the former Shopko building that had been vacant since Shopko closed nationwide in 2019. The 32,000-square-foot store would allow Zup’s to expand its offerings. It’s nearly double the size of Zup’s current store in Ely.

After nearly 40 years, Zup’s closed the doors on the 300 block of Sheridan Street and moved to the Ely Northland Market while the new finishing touches were put on the new store.

Zup’s Market will be open every day at 7 a.m. To find out more about Zup’s, visit their website at https://zups.com/