Hayward Wolfpack FC is one of eight current WPASL members.

They are now the first feeder program to partner with the MWPL, an amateur and semi-pro organization.

According to a release, the partnership is a five year initial agreement.

Wisconsin based programs will be encouraged to field reserve, and development teams, from the WPASL. 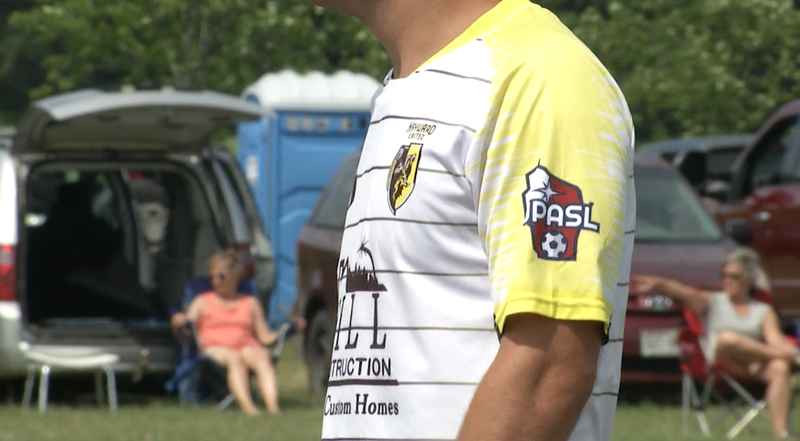