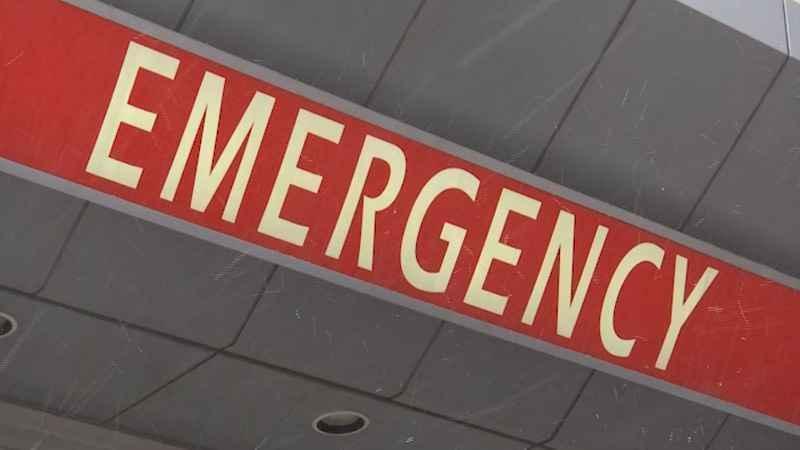 A construction worker has been hospitalized after suffering an electric shock while on the job. [WDIO, File]

A 56-year-old construction worker has been hospitalized after the arm on a boom truck he was operating struck overhead electrical wires in western Michigan. The Ottawa County sheriff’s office says the truck caught fire Thursday afternoon at a home construction site in Blendon Township and the worker suffered an electric shock while trying to mitigate the damage.

He was in critical condition at a hospital. No other injuries were reported. The sheriff’s office says a utility company had to de-energize the wires to allow firefighters to put out the fire on the truck. Blendon Township is west of Grand Rapids.