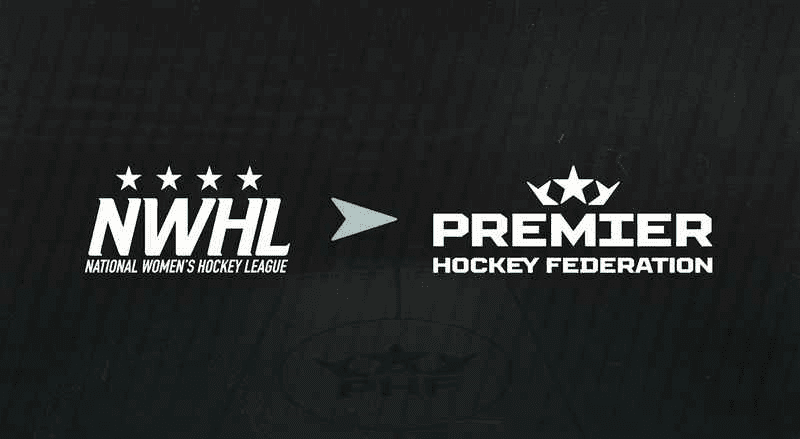 The Premier Hockey Federation is more than doubling each of its six teams’ salary caps to $750,000 and adding two expansion franchises next season in a bid to capitalize on the wave of attention women’s hockey traditionally enjoys following the Winter Olympics.

The increased payroll and number of teams comes as a result of the league’s board of governors’ commitment to invest more than $25 million over the next three years.

The decision is also considered a major step in the PHF’s attempt to thaw its relationship with United States and Canadian national team players. They have balked at joining North America’s lone professional women’s hockey league.