Woman arrested, charged after babies found in Mississippi River in 1999, 2003 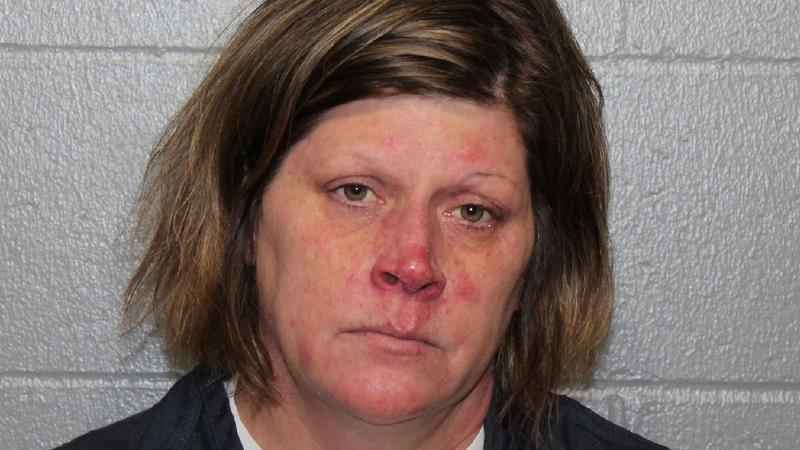 An arrest has been made in the cases of two babies who were found in the Mississippi River in Goodhue County many years ago.

The Goodhue County Sheriff’s Office and Minnesota Bureau of Criminal Apprehension on Monday announced that 50-year-old Jennifer Lynn Matter, of Belvidere Township, was arrested and charged with two counts of second-degree murder in connection to the 2003 case.

According to Hubbard station KSTP, through DNA testing, authorities learned that Matter is the mother of a baby boy who was found dead in Lake Pepin on Dec. 7, 2003. Four years earlier, on Nov. 4, 1999, a baby girl was found dead in the Lower Boat Harbor of the Mississippi River. The BCA says DNA confirmed that was also Matter’s child.

“The tenacity of several investigators in our office to obtain justice for these babies and the perseverance by our community who assisted us in finding answers have led us here today,” Goodhue County Sheriff Marty Kelly said. “We pray today’s arrest and charges provide some closure to all of those effected.”

“I want to recognize the persistence, hard work, and dedication of our law enforcement professionals who have put so much of themselves into solving this case,” Goodhue County Attorney Stephen O’Keefe added.

The criminal complaint states a Goodhue County investigator who joined the case in 2020 found two persons of interest in the 1999 case. By comparing DNA samples, the BCA Crime Lab was able to identify the father of the child found in 1999. Then, on May 2, 2022 — a week after interviewing Matter — authorities obtained a warrant for a DNA sample from her, which confirmed the link to the babies.

Matter then told authorities she was in a bad mental state in 1999, saying she was in and out of jail, drinking a lot and wasn’t aware she was pregnant. Then, when she was dropping off her other kids at school and day care, she started bleeding and later gave birth in her bathroom, the complaint states.

She told authorities the child was blue and wasn’t breathing and she freaked out, the complaint states. After a day, she drove the baby to Bay Point Park in the middle of the night and put her in the water.

Regarding the second baby, Matter said she was “almost positive” she was at the public beach by herself when she went into labor, adding that she was trying to lay low due to an arrest warrant at the time. According to the complaint, Matter said she remembered leaving the child on the beach and then driving away, saying the child was breathing fine and she hoped someone nearby would find him.

Matter has a bail hearing set for Tuesday morning. She hasn’t yet been charged in connection to the 1999 case.