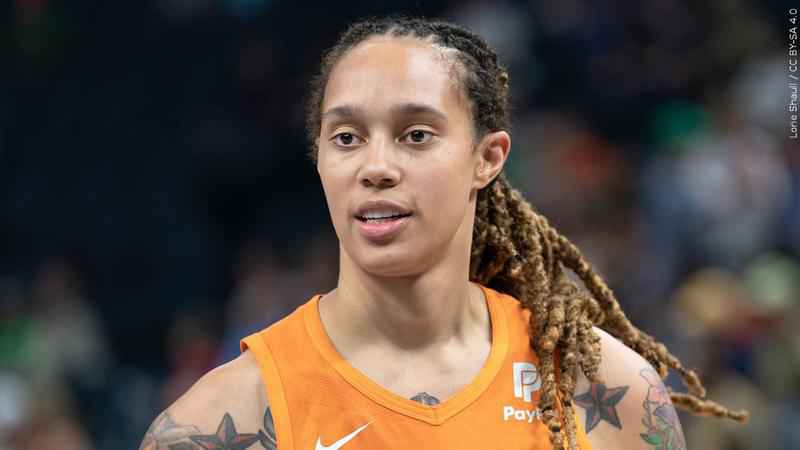 WNBA All-Star Brittney Griner was arrested last month at a Moscow airport after Russian authorities said a search of her luggage revealed vape cartridges. Brittney Griner’s wife Cherelle has thanked everyone for their support of the WNBA star.

The Russian Customs Service said Saturday that the cartridges were identified as containing oil derived from cannabis, which could carry a maximum penalty of 10 years in prison.

Cherelle Griner posted a picture Sunday on Instagram of her with the Phoenix Mercury center. There has been an outpouring of support for Griner on social media from WNBA players as well as other athletes. Many have voiced their concerns for Griner’s physical well-being as well as her mental health.

An Olympic gold medallist in both Rio and Tokyo, Griner has played in Russia the last seven seasons before spending the summer with the Phoenix Mercury.

She last played for her Russian team UMMC Ekaterinburg on January 29th.

More than a dozen WNBA players were playing in Russia and Ukraine this winter, but the WNBA confirmed Saturday that all players besides Griner had left both countries.