With Roe in question, justices dig into private debate 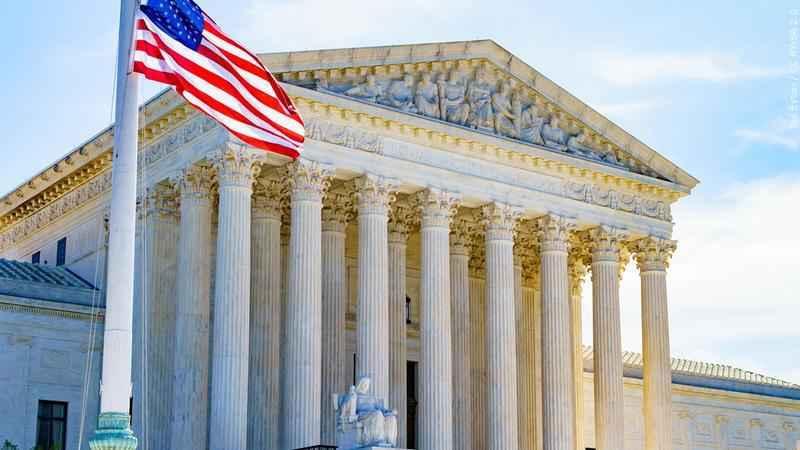 WASHINGTON (AP) — After hours of public arguments, the Supreme Court’s justices will now embark on a private debate over what to do about possibly drastic abortion limits for pregnant women in the U.S. The justices will talk it over this week and hold a preliminary vote. But no final ruling is expected for months, probably next June.

On Wednesday, the court’s six conservative justices indicated they will uphold a Mississippi law that bans abortion after 15 weeks of pregnancy. And they also indicated they may go even further to overturn the nationwide Roe v. Wade right that has existed for nearly 50 years.

Even upholding the restrictive Mississippi law would undermine Roe, with a number of other Republican-led states sure to follow.

On both sides of America’s abortion debate, activists are convinced that the 1973 Supreme Court ruling establishing a nationwide right to abortion is imperiled as never before. Yet no matter how the current conservative-dominated court handles pending high-profile abortion cases, including the arguments Wednesday over a Mississippi law banning abortions after 15 weeks gestation, there will be no monolithic, nationwide change.

Instead, the fractious state-by-state battle over abortion access will continue.