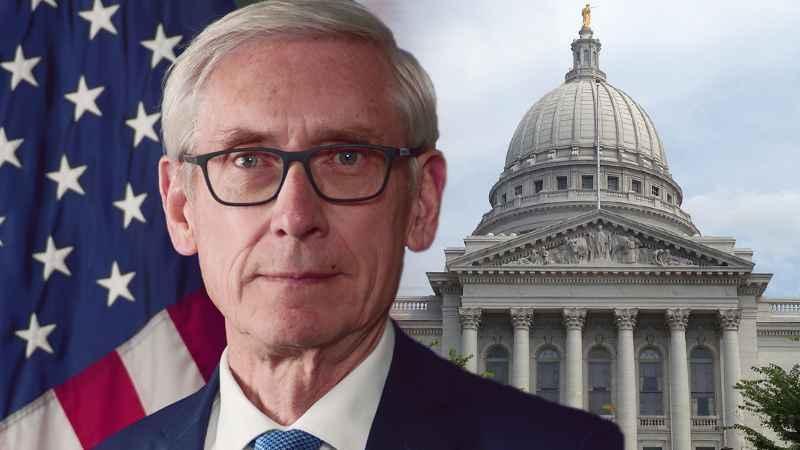 MADISON, Wis. (AP) – Wisconsin Gov. Tony Evers has vetoed bills passed by the state’s Republican-controlled Legislature that would have imposed new restrictions on absentee ballots in the key battleground state. The Democratic governor had been widely expected to turn back the bills, which his party had derided as voter suppression.

Republicans argued the proposals were necessary to ensure clean elections.

The Wisconsin measures vetoed Tuesday are part of a nationwide push by conservatives to reshape elections and voting after President Donald Trump narrowly lost a second term to Democrat Joe Biden.