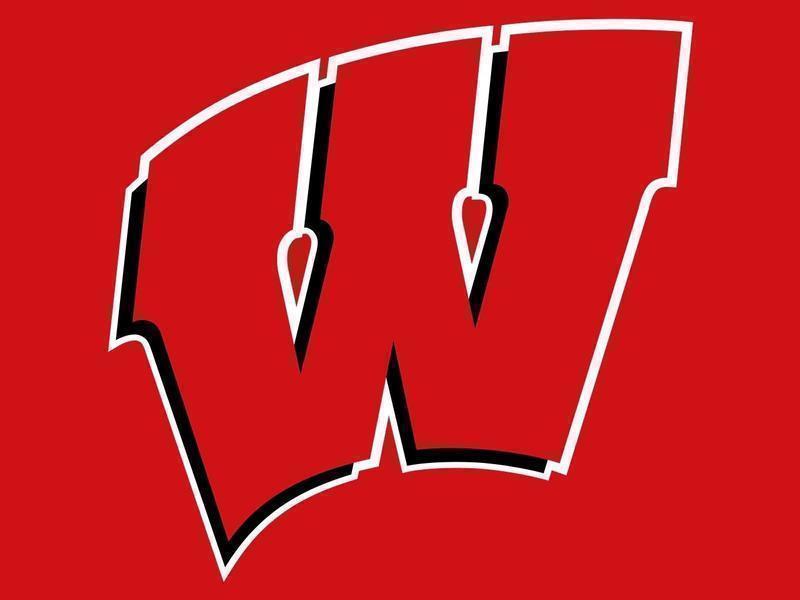 Wisconsin jumped out to an 11-3 lead with Davis scoring on a drive and a pull-up jumper on back-to-back possessions and point guard Hepburn adding a drive and deep 3-pointer during the run.

Patrick Emilien, a transfer from George Mason, led the Terriers with 18 points on 8-of-11 shooting and five rebounds.