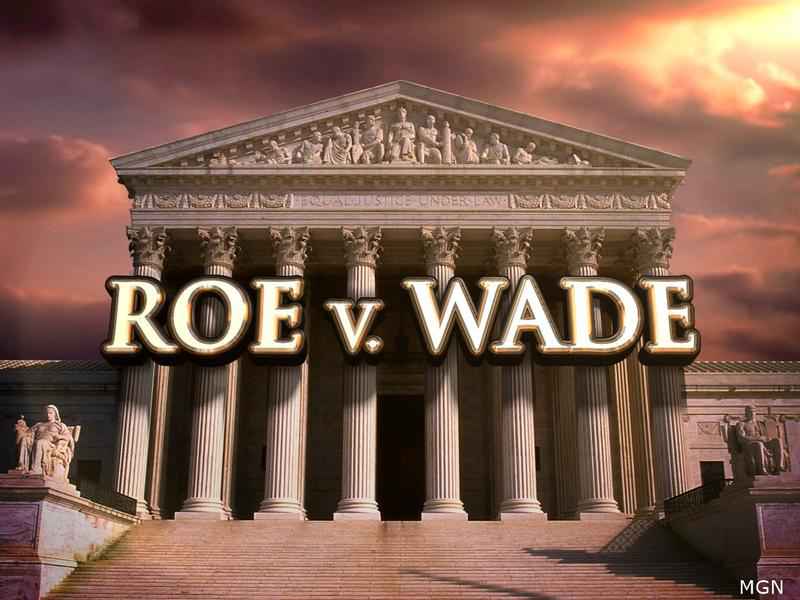 MADISON, Wis. (AP) – Police are asking for the public’s help in tracking down those who vandalized and threw two Molotov cocktails into the office of a prominent Wisconsin anti-abortion lobbying group’s office.

Madison Police Chief Shon Barnes said Monday that no one has been arrested and there are no suspects in custody in the fire early Sunday morning. Barnes says one Molotov cocktail thrown into the Wisconsin Family Action office failed to ignite and the investigation is ongoing as to whether the second one did.

The fire at the Wisconsin Family Action office in Madison came after two Catholic churches in Colorado were vandalized last week. And police said two Molotov cocktails were thrown at an anti-abortion organization Sunday night in a suburb of Salem, Oregon.