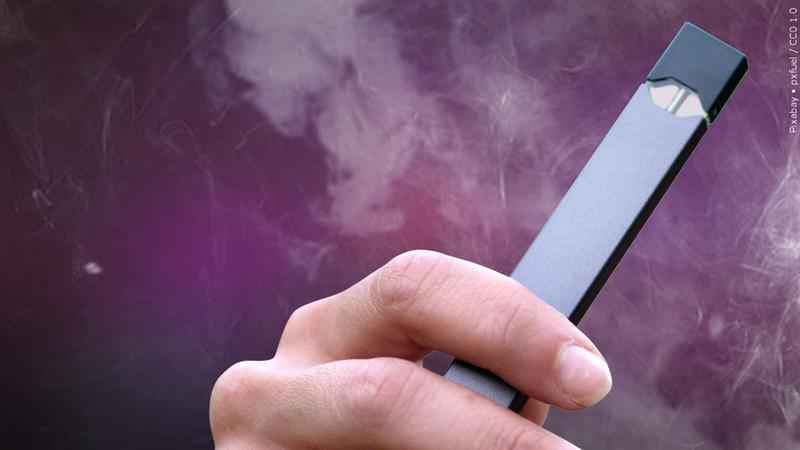 Wisconsin could raise the minimum age for tobacco and vaping products to 21.[Pixabay / pxfuel / CC0 1.0]

MADISON, Wis. (AP) — The Wisconsin Assembly has passed a bill that would bring the state into compliance with federal law and raise the minimum age for purchasing tobacco and vaping products from 18 to 21.

Federal law changed in 2019 and Wisconsin retailers have been enforcing the higher age limit. Because of that, the change in state law will have a minimal effect on how much tax revenue comes into the state, according to Wisconsin revenue officials.

State health officials said they would have to expand their investigations and launch a media campaign to increase awareness at an annual cost of $139,200.

The Assembly passed the bill on a voice vote and it now heads to the Senate. If it passes there, it would head to Gov. Tony Evers for his consideration.