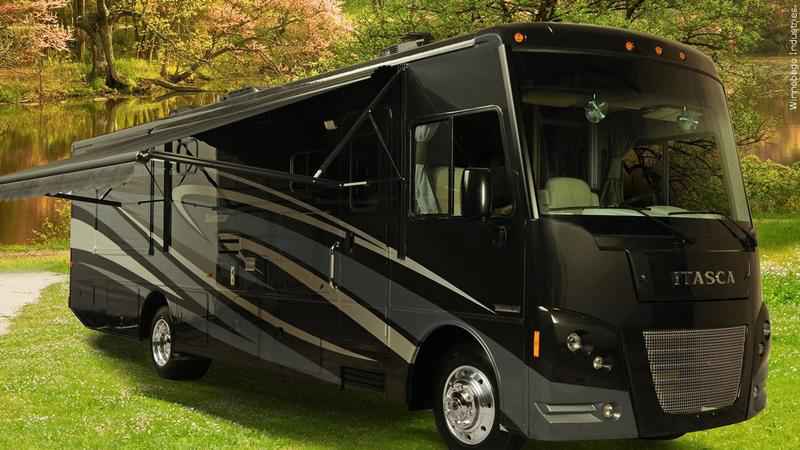 The company has been based in Forest City, Iowa, since its founding in 1958. It said Thursday that the official shift to Eden Prairie, Minnesota will be effective Dec. 1.

The company’s executive offices have been in Minnesota since 2016. That’s when CEO Michael Happe became president and CEO of Winnebago. He’s the former head of Eden Prairie-based lawnmower maker Toro Co. and did not move to Iowa.

Winnebago Industries employs about 6,500 employees with 100 based out of its Eden Prairie office. The company says manufacturing locations will remain the same.