On School Bus Driver Appreciation Day, the Willow River District is getting ready to install stop arm cameras on all of its buses.

He said for the most part, drivers around Willow River are respectful of the school bus stop sign. But during a two-week period in January, they had two stop arm violations on two different routes.

"And I’m like, wow, this is kind of eerie," Berg said. "And then just last week we had three. Three in one day. Three on the same route. Two in the morning, one in the afternoon. So I’m just like, oh my goodness, we couldn’t get these things in fast enough."

He said at stops, his drivers are scanning their mirrors and focused on making sure the right number of kids get on or off and cross safely. 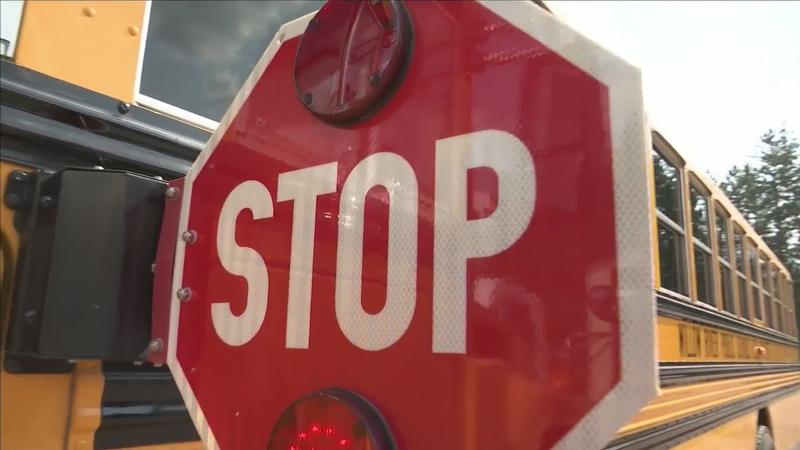 "And then all of a sudden you have this car coming at you, and you’ve got to try to focus on getting the license plate, the make, the model, was it a female, was it a male, all these things to help prosecute," he said. "And that’s so hard."

A camera will be able to capture those important details to be turned over to law enforcement. Willow River received almost $27,000 for nine camera systems.

Other Northland districts and companies that received grants include:

Applications for a second phase of grants are due by March 15.

Berg said the most important thing he’s been trying to get across to kids this February, "Love the Bus Month," is that they should always make eye contact with their bus driver and wait for a signal before crossing the street because the driver has a better view of traffic.

Like many districts, Willow River has been dealing with a school bus driver shortage. The superintendent subs in to drive routes, so they are still looking for more drivers.