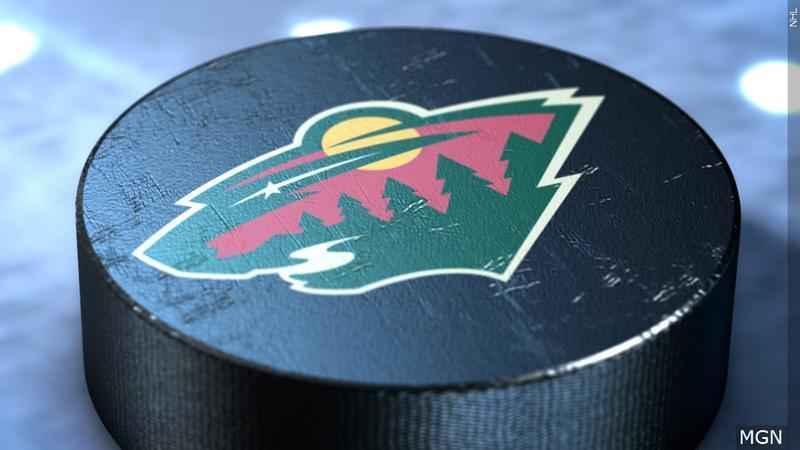 Another member of the Minnesota Wild has entered COVID-19 protocols according to Twin Cities affiliate KSTP.

Greenway is the second member of the team to enter COVID protocols in a week, after defenseman Jonas Brodin entered protocols and was forced to miss Saturday’s NHL Winter Classic.

Additionally, the team announced goaltender Andrew Hammond was recalled from the Iowa Wild and placed on the taxi squad. His promotion comes after goalie Cam Talbot was injured in the Winter Classic. Head coach Dean Evason said Monday that Talbot won’t play in the team’s next game on Thursday.

Saturday’s game was the Wild’s first in 12 days. Minnesota has games scheduled for Thursday in Boston and Saturday against Washington this week.