Wide receiver Randall Cobb is coming back to Green Bay 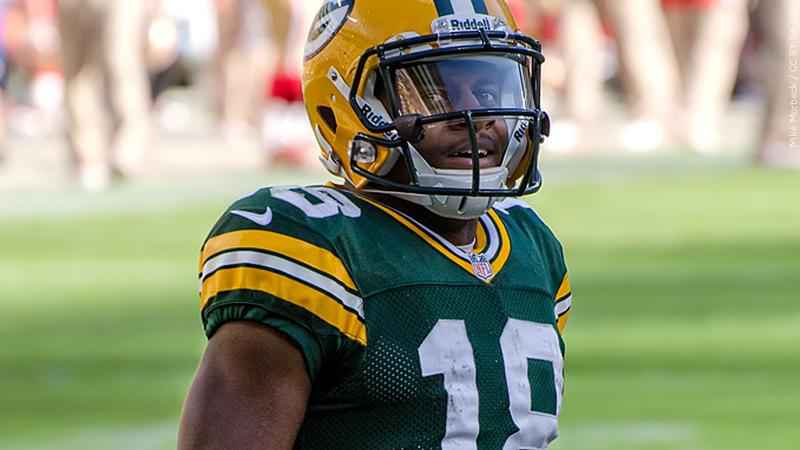 Randall Cobb is coming home to Green Bay. The wide receiver made the announcement Wednesday morning via Twitter.

The 30-year-old was drafted by the Packers in the second round of the 2011 NFL Draft and played his first eight seasons in Green Bay. He entered free agency and signed a one-year contract with the Dallas Cowboys in 2019.

In 2020, he signed a three-year deal with the Houston Texans. He suffered a toe injury in Week 11 last year and missed six games. He finished with 38 catches, 441 yards and three touchdowns.