There’s more high level shopping at Whole Foods. Amazon is bringing smart grocery carts to a store near Boston. The dash carts track and tally items, so shoppers can pay without standing in a checkout line.

A new Nokia phone has a unique feature, a built-in charging case for the device’s wireless earbuds. The charging compartment is hidden underneath a sliding, plastic cover. The device is being released in the UK this month, but there’s no word on a U.S. release.

A welcomed change for millions of Wordle fans. Players will soon be able to link their progress to their New York Times account. The upgrade was announced by the Times which purchased Wordle this year. With the change your stats and winning streaks will now carry across all devices you play Wordle on. 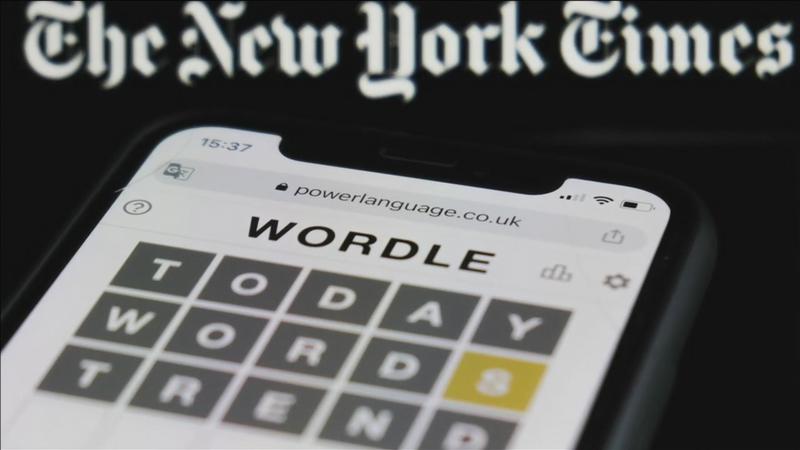 Players will soon be able to link their Wordle progress to their New York Times account.[abc]