Whitmer: Use $1.4B to expand health access, build facilities 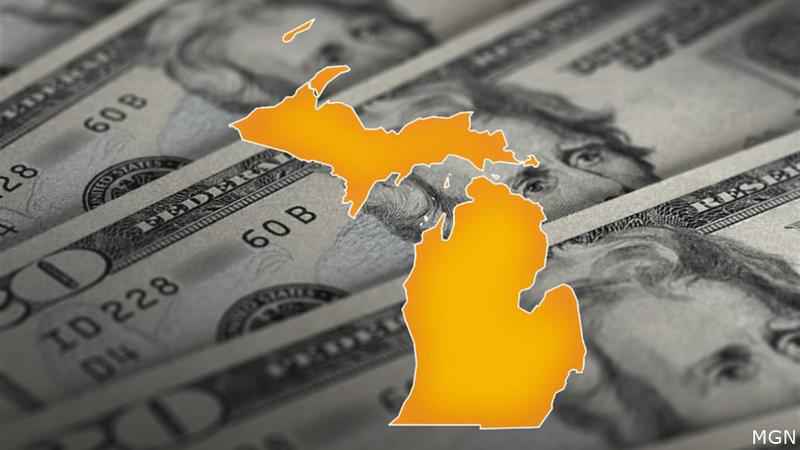 The proposal, if approved by the Republican-led Legislature, would account for more than a fifth of Michigan’s $6.5 billion in discretionary rescue funding approved by Congress and President Joe Biden.

Congress and President Joe Biden approved an unprecedented $6.5 billion in discretionary aid for Michigan. Whitmer and the Republican-led Legislature have not allocated any of the funds.