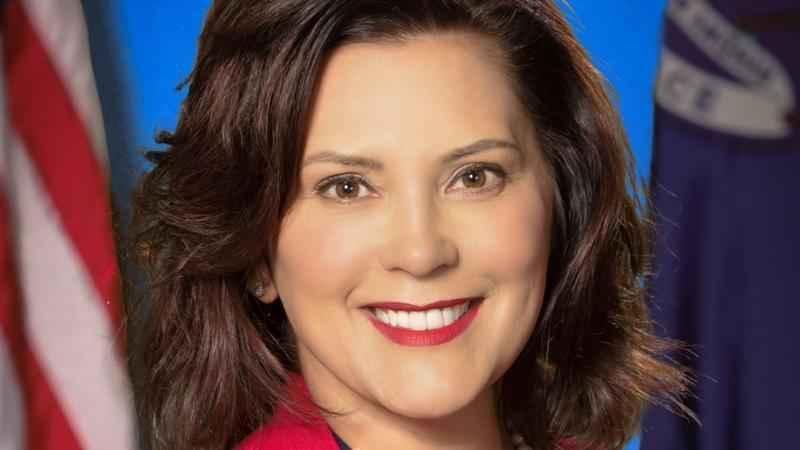 The plan, if approved by the Legislature, would set aside $20 million to replace all of the lines in Benton Harbor in five years.

The majority Black city in the state’s southwestern corner has been exceeding the federal lead limit since 2018.

That year, Michigan began enforcing the nation’s strictest rules for lead in drinking water in the wake of the crisis in the majority Black city of Flint.

The regulations will result in replacing every lead service pipe statewide by 2038.