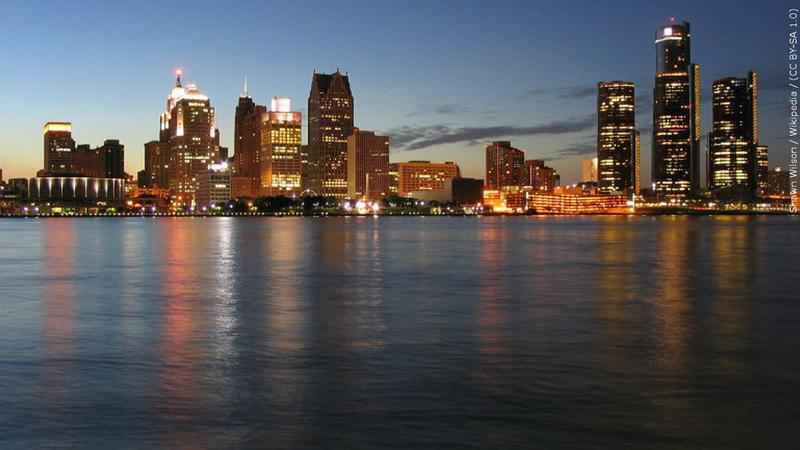 DETROIT (AP) — The White House and Canada have issued a joint statement of support for a commuter bridge that when completed will span the Detroit River, connecting Detroit and Windsor, Ontario.

The statement issued Thursday calls the Gordie Howe International Bridge "a top infrastructure priority" for both governments and that each is committed to continuing support "to ensure the project’s state-of-the-art ports of entry are fully funded."

It comes as U.S. President Joe Biden and Republican senators try to work out a compromise over a nearly $1 trillion infrastructure package.

The $4.4 billion, six-lane, cable-stayed bridge is expected to open in late 2024. It’s named for Gordie Howe, a native of Canada and hockey legend who starred for the Detroit Red Wings.