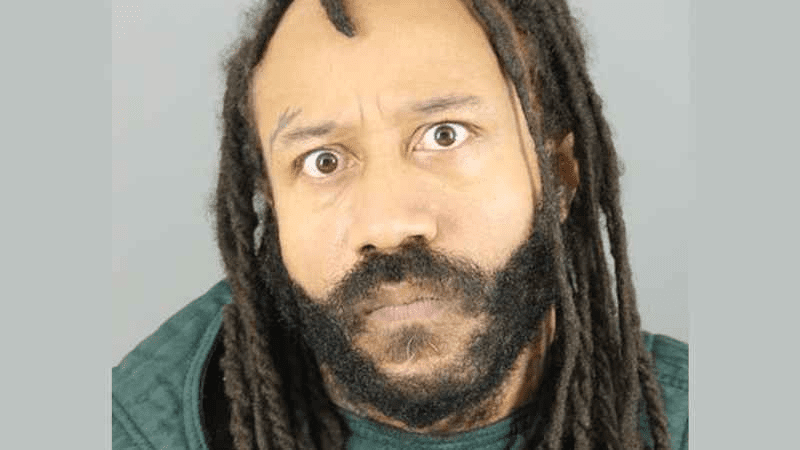 Darrell Brooks Jr. is charged with intentional homicide and dozens of other counts.[Waukesha Co. Sheriff's Dept.]

A Wisconsin court commissioner has ordered a Milwaukee man accused of plowing his SUV through a suburban Christmas parade, killing six people and injuring dozens more, to stand trial.

Waukesha County Court Commissioner Kevin Costello ordered Darrell Brooks Jr. bound over for trial on more than 70 charges, including six homicide counts at the end of a preliminary hearing.

Prosecutors allege Brooks drove his SUV through a Christmas parade in the city of Waukesha on Nov. 21. Court documents allege Brooks ran over people after he knocked them down and carried people on his hood.

Brooks’ attorneys tried to argue that Brooks was high on marijuana and didn’t mean to kill anyone but Costello declared there was "ample" evidence to justify moving ahead with a trial.