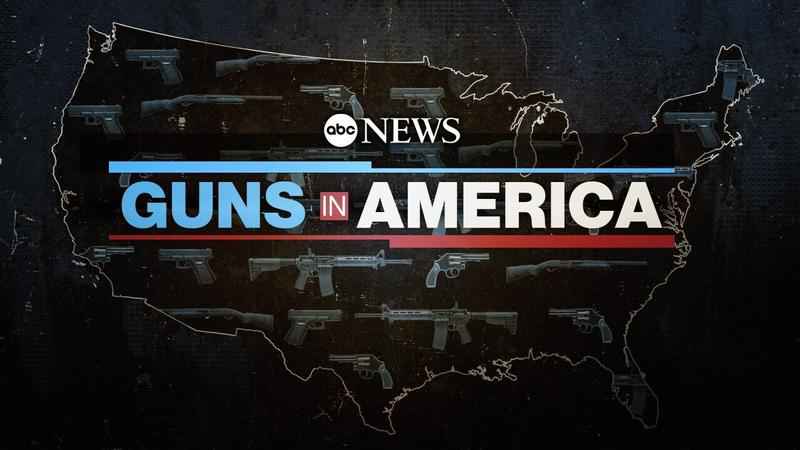 Survivors of the Robb Elementary school shooting in Uvalde, Texas will testify before members of Congress Wednesday morning. The hearings are being held by a House Committee, with the goal of addressing shootings across the country and potential gun reforms.

11-year-old Miah Cerrillo, a fourth grader who covered herself in blood and played dead in order to survive, is among those taking the stand.

Other survivors, as well as the families of victims, are also in Washington, D.C. are calling for change.

“My mother’s life mattered, and your actions here today would tell us how much it matters to you,” said Garnell Whitfield Jr., the son of a shooting victim in Buffalo, New York.

Wednesday’s hearings come one day after Academy Award-winning actor Matthew McConaughey appeared at the White House, and called on Congress to pass gun control legislation following last month’s shooting in his hometown. He specifically called on Congress to bolster background checks for gun purchases and raise the minimum age to purchase an AR-15-style rifle to 21 from 18.

That report comes as a group of bipartisan senators aim to have a compromise on proposals ready by the end of the week.

ABC News will be breaking in with special coverage of Wednesday’s Congressional hearings on gun reforms.