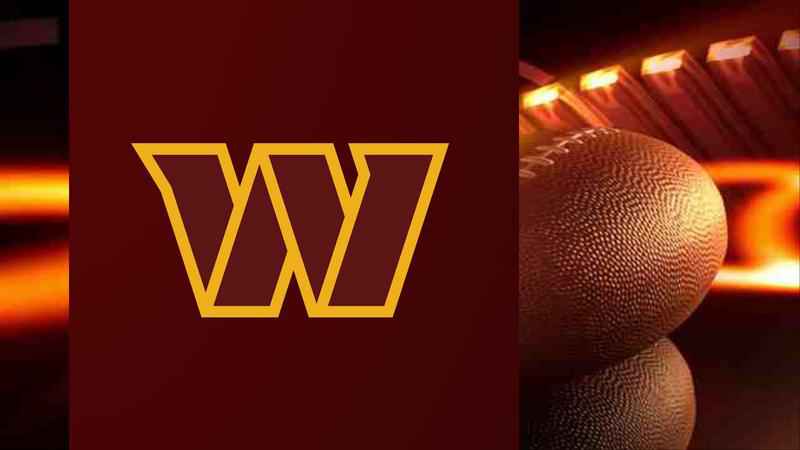 Washington’s NFL team is now known as the Commanders. The new name was unveiled 18 months after fresh pressure from sponsors helped convince the once-storied franchise to drop its old moniker following decades of criticism that it was offensive to Native Americans.

The organization committed to avoiding Native American imagery in its rebrand after being called the Washington Football Team the past two seasons.

Washington as the Commanders is keeping the same burgundy and gold colors that were around for the three Super Bowl championships in the 1980s and early ’90s glory days.