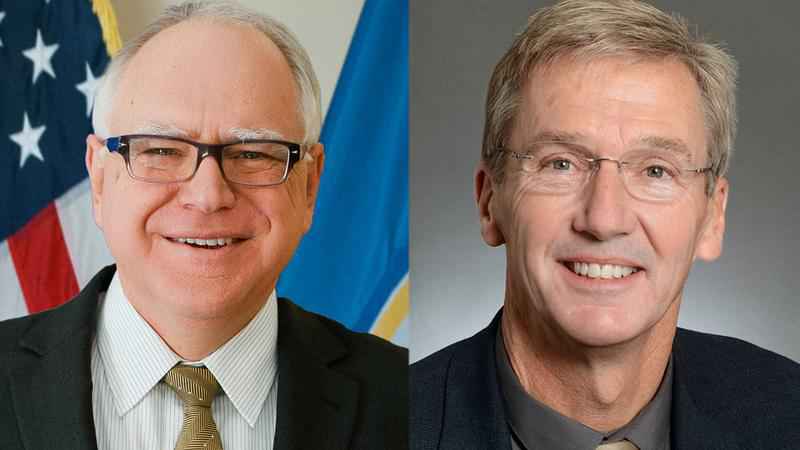 The Walz campaign announced Tuesday that it has raised $1.8 million since Jan. 1 and has $4.5 million in cash on hand. The campaign said that bankroll is a record for a Minnesota gubernatorial campaign at this point in the election cycle.

But Jensen spent heavily in his campaign to secure the GOP endorsement, which went to nine ballots at the party’s state convention last month. Walz faced no opposition for his party’s backing for a second term.

Jensen, a family physician from Chaska, built his campaign on vaccine skepticism and his opposition to the Walz administration’s response to the COVID-19 pandemic. But going forward, Jensen has signaled he intends to stress public safety, taxes, inflation and education.

In announcing its latest fundraising numbers, the Walz campaign said its supporters were mobilizing to defend abortion rights in Minnesota ahead of the anticipated U.S. Supreme Court decision on the issue. It’s also stressing education, public safety and economic opportunity.