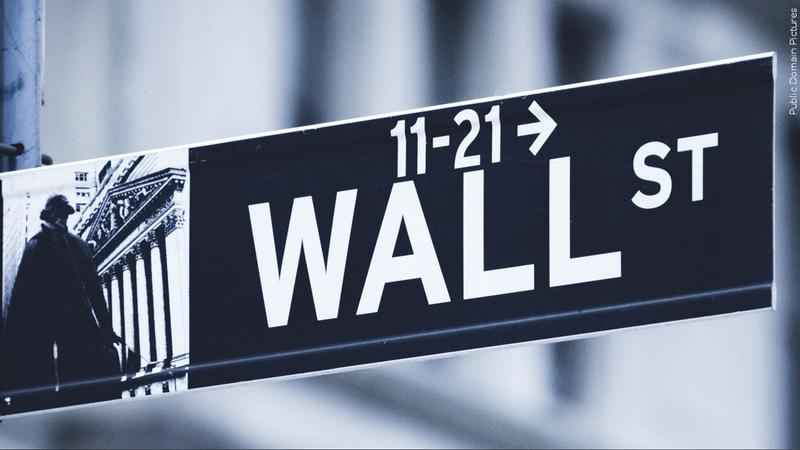 NEW YORK (AP) – Wall Street is rallying Friday after the head of the Federal Reserve said it’s still far from pulling interest rates off the record low that has helped the market soar, even if it does begin dialing back its support for the economy later this year.

The S&P 500 was 0.9% higher in afternoon trading and back above its all-time high set on Wednesday.

In a highly anticipated speech, the Fed’s chair said that one milestone has been reached for the central bank to slow a bond-buying program that’s assisting the economy. But he stressed that the move toward eventually raising rates will be a gradual one.