Many state, local, and national representatives were at the event to speak about the issue that health officials say can be detrimental to child development.

Doctors there saying lead exposure can cause irreparable damage to children’s bodies and brains, and can result in increased blood pressure and a decreased kidney function in adults.

The goal of removing lead pipes is not unique to Minnesota or Wisconsin. Vice President Harris speaking about how wide-spread of an issue lead contamination is in America.

"The bottom line is that eliminating lead exposure in our nation must be among our nation’s highest priorities," said Harris. "Why? Well, millions of people in America are exposed to lead every day. there are up to 10 million households in America and 400,000 schools and childcare facilities that have lead." 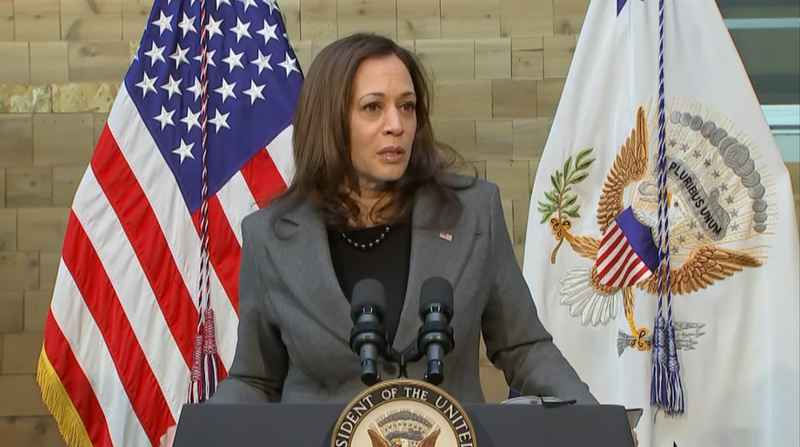 Last month, the Biden Harris Lead Pipe and Paint Action Plan was released with the goal of removing and replacing all lead pipes within the next 10 years. The new bipartisan infrastructure bill is investing $15 billion nationally to do so.

According to state data, in Wisconsin, there are an estimated 170,000 lead service lines in homes, schools and businesses.

In Minnesota, 260,000 lead service pipes, ranking the state 10th in the nation for the most lead pipes.

In America, 50% of children under the age of 6 are exposed to lead or are at risk of exposure.

"When we think about this at the level of detail with which any parent or any community member should care, we know again this is an issue that we as a nation must commit to ending."