A St. Louis County Board vote will allot more than a million dollars to 1Roof Community Housing to build two housing units set to house the homeless.

“We believe that’s enough to construct the two buildings and so we can now move fully into pre-development planning and get ready to begin construction in the spring,” says 1Roof Community Housing Executive Director Jeff Corey.

The organization is now excited to get the ball rolling after the St. Louis County Board of Commissioners voted to allot the $1.6 million dollars from the American Rescue Plan Act to be put in their two housing units.

The two buildings will be 12 unit single occupation housing buildings in Duluth, focused on helping the people experiencing homelessness.

Cory says, “It’s a new model of housing for folks that have been homeless in terms of the size of the units and the type of construction and we are really excited about it.” 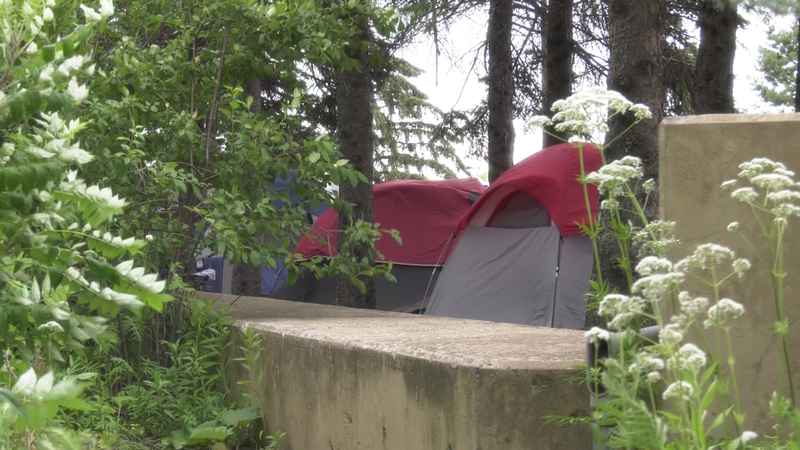 The two buildings will be 12 unit single occupation housing buildings in Duluth, focused on helping the people experiencing homelessness.

After the construction the application process will begin, we spoke with a woman who is currently in the process of getting housing through a different company and says it’s a hard process.

She says, “You cannot do it on your own, you have to have other people that are involved in it. But it’s a slow process but it’s worth it”