As firefighters from across the country make their way to Northern Minnesota to fight the Greenwood fire, the Ely Volunteer Fire Department is playing a critical role as well.

“A lot of the local fire departments, in addition to the forest service, were the first on scene and we’ve had personnel on the fire every day since,” Dave Marshall, Chief of the Ely Volunteer Fire Department said.

According to Marshall, volunteer firefighters have been helping battle the massive fire for up to 16 hours a day.

“Some have been right on the fire. Others have been helping with launching aircrafts,” Marshall said.

On top of this, Marshall said firefighters have also been coordinating communication with outside agencies and the public. 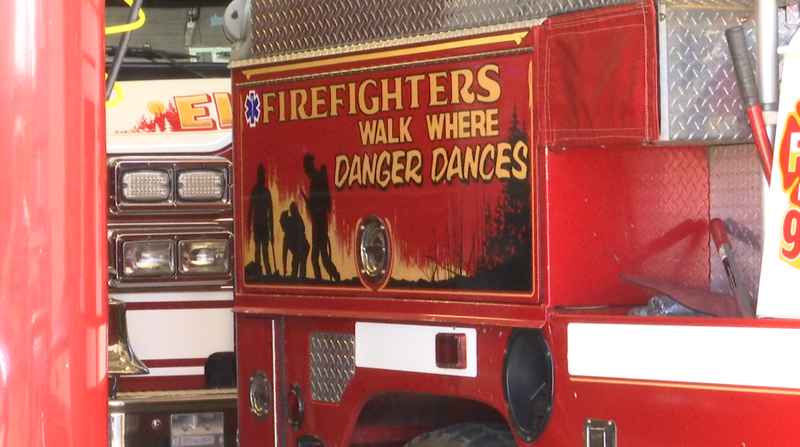 “We want to remind the public not to have campfires right now, not to flick cigarette buds out their car window. We really don’t need any more fires at this point,” Marshall said. “It is important the public realize we are in an unprecedented drought.”

“Our fire chief has done a great job allocating personnel,” Skraba said. “They step in. They step up.”

On Wednesday, Skraba gave the green light for more resources to help firefighters battle the fire, which stood at over 20,000 acres.

“I just signed four purchase agreements for 28,000 gallons of aviation jet fuel and that’s a lot for a small town and that was just for four days,” Skraba said.

As firefighters from all over and right here at home continue to fight the flames, Marshall hopes they see some relief soon.

“It certainly could continue burning until the snow comes. Let’s hope not, but that’s a possibility,” Marshall said.