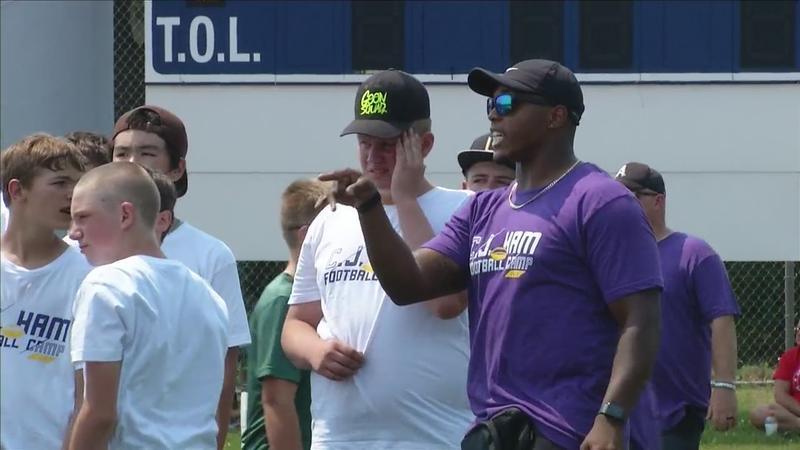 Duluth native, and Denfeld football alum, C.J. Ham was announced as one of the Minnesota Vikings eight captains for the 2021 season.

This marks the first time in the fullback’s NFL career that he will wear a ‘C’ on his jersey.

Ham earned his first Pro Bowl selection in 2019 and has played an integral park in the Purple and Gold’s run game since joining the team in 2016.