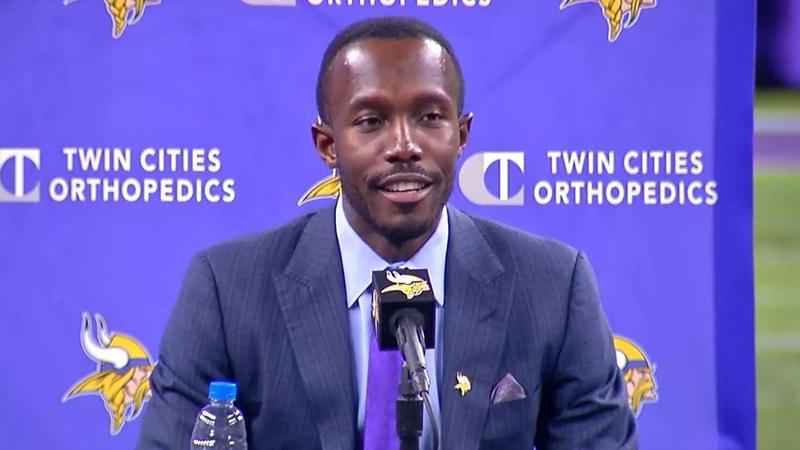 “We are thrilled to welcome Kwesi to the Minnesota Vikings. His unique background, variety of strong football experiences, vision for success and leadership presence immediately stood out to us,” Vikings Owner and President Mark Wilf said in a statement. “Kwesi is naturally committed and driven to building the best teams through consensus building and the pursuit of information. We believe he will immediately make us better as a team and organization.”

RELATED STORY: Adofo-Mensah hired as general manager of the Vikings

Now the Vikings will begin searching for a new head coach. Mike Zimmer, who was hired as the ninth head coach in Vikings history in 2014, was also let go following the end of the Vikings season. Zimmer went 72-56-1 in eight seasons, plus 2-3 in the playoffs.