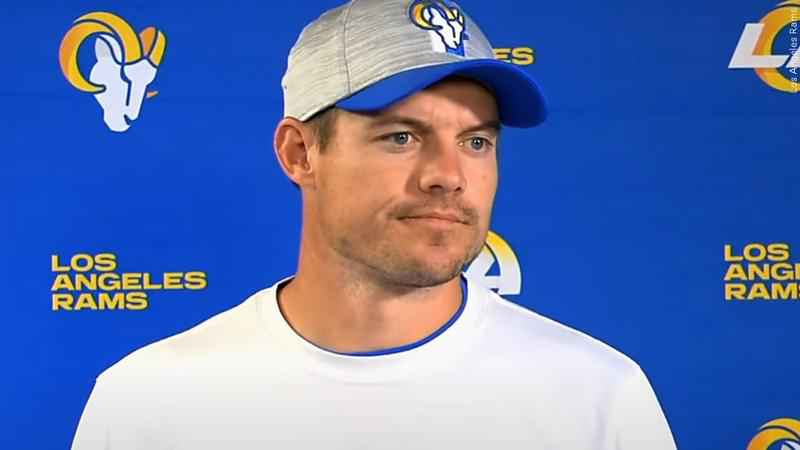 The Minnesota Vikings have finalized their hiring of head coach Kevin O’Connell. The announcement completes a sharp offseason shift in direction for the team.

O’Connell is the fourth former assistant under Rams head coach Sean McVay to become an NFL head coach himself. O’Connell had a brief career as a quarterback in the league before going into coaching.

The announcement comes a day after the Rams held their Super Bowl victory parade.

Zimmer had been with the team for eight seasons after having been named the team’s ninth head coach in 2014. He went 72-56-1 in those eight seasons and was 2-3 in the playoffs.

Spielman had been with the team since 2006 and was general manager since 2012. Over his 10-year stretch as GM, the Vikings accomplished an 87-72-2 record, four playoff appearances and two NFC North championships.