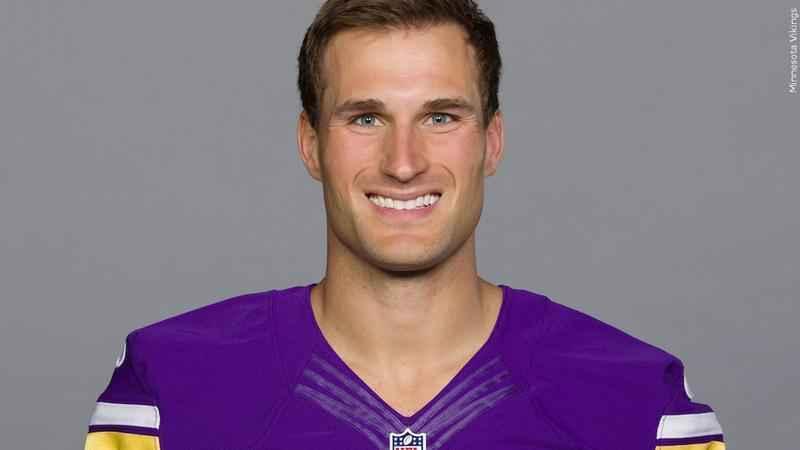 The Minnesota Vikings and quarterback Kirk Cousins have agreed to a one-year contract extension. His agent announced the deal. Cousins was scheduled to carry a salary cap charge of more than $45 million.

That made it imperative for the Vikings to reduce that number either by trading him or extending him with a deal to flatten out his guaranteed money.

The Vikings opted to keep Cousins for at least the near future, with new head coach Kevin O’Connell on board. O’Connell and Cousins developed a strong relationship when they were with Washington together in 2017.