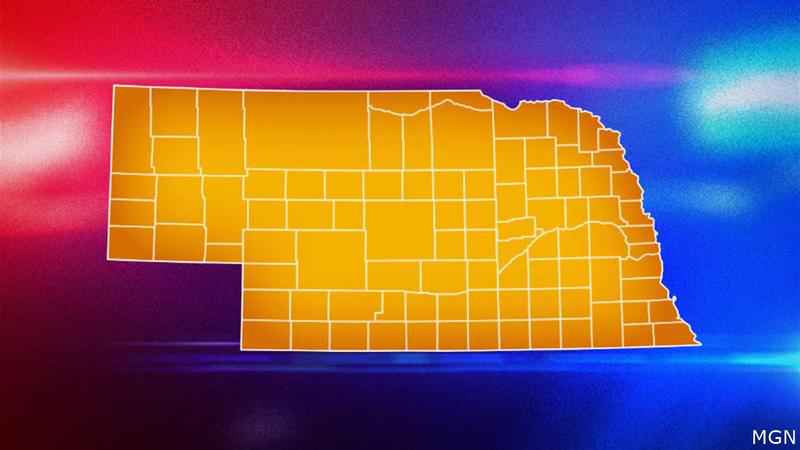 The National Transportation Safety Board is investigating the crash. The agency says the six-passenger plane took off from Chadron Municipal Airport and crashed about a mile and a half away.