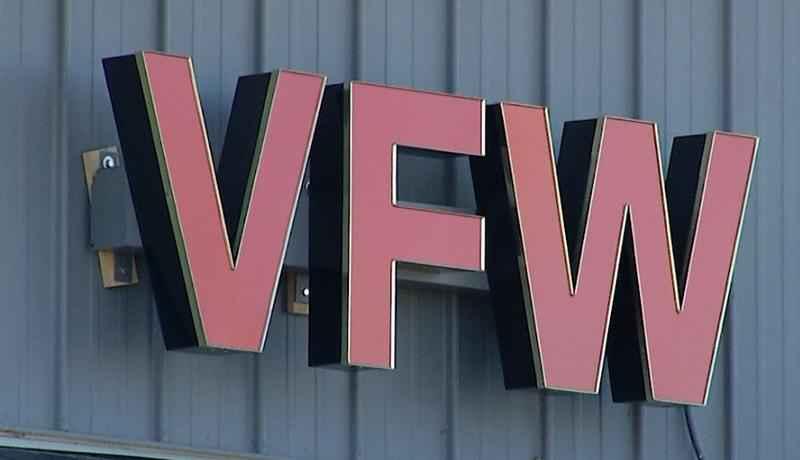 ONAWAY, Mich. (AP) – A Veterans of Foreign Wars post in northern Michigan is in danger of closing because of a lack of active members.

The VFW in Onaway has only five members out of 70 who are regularly involved at Post 5857.

Commander Robert Skinner says the district could take control of the post if eight board seats aren’t filled.

Skinner says strict rules are a factor. Veterans must have served in a foreign country during war to join the VFW. Skinner says a “little more flexibility” would help. Onaway is about 60 miles southeast of the Mackinac Bridge.